TVB’s Line Walker 2: The Movie is a rebooted sequel of the 2016 film, which also starred Charmaine Sheh (佘詩曼). The sequel film features Nick Cheung, Louis Koo, and Francis Ng as new characters, all plagued by a conspiracy that a triad had planted a mole within the police force. Due to scheduling conflicts, Charmaine Sheh will not be featured in the film, though Joe Ma (馬德鐘) has signed on to take on a new role.

Joe said, “I will play the Commissioner of Police. Before I became an actor, I was a cop, so I know how legendary this position is. I’ve always played many police roles throughout my acting career—from a uniformed cop and now as the head of police. It’s definitely a dream come true. I also get the opportunity to work with our film kings, and many other old colleagues. It’s been a unique experience.” 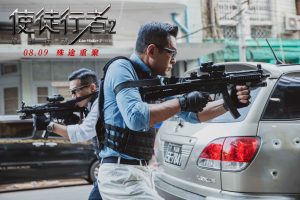 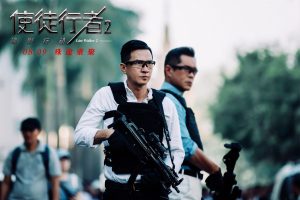 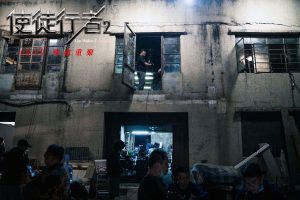