Married for 14 years to Kenix Kwok (郭可盈), Frankie Lam (林文龍) is often perceived as an obedient husband. In a recent interview, Frankie addressed speculation that his wife wears the pants in their marriage.

The 50-year-old actor has recently been put into the spotlight again with his performance in TVB drama Another Era <再創世紀> as the intelligent, worldly Duncan, with viewers commending him for the improvement in his acting. In particular, viewers have applauded his breakup scene with co-star Linda Chung (鍾嘉欣), despite him having no dialogue in that scene. Frankie says that it makes him very happy that viewers are serious about watching the show, and that “in fact, it is not necessary to yell and cry in order to be a good actor.”

The worldliness of Frankie’s character in Another Era is also reflected in his personal life. Surrounding gossip that Kenix is the boss in their marriage, Frankie said that he doesn’t care, and that it’s nobody’s business: “Although she has not worked for 10 years, and I have been working all this time, people still say that her family gives me money. But I can’t do anything about it. What can I do? Lots of people will say that I’m scared of my wife, that I’m useless. I think a better way of saying it is that I respect my wife. Being scared of and respecting my wife is the same thing.”

As the loving husband he is, Frankie defended Kenix and denied rumors that she is bad tempered: “She has a bit of a temper and a straightforward personality, and everyone will write that she has a bad temperament. But who doesn’t have a temper? She is like a young girl. She isn’t as experienced as I am, so if she doesn’t like things she will speak out about it. But everyone deals with things differently, and she isn’t actually a bad tempered person.” 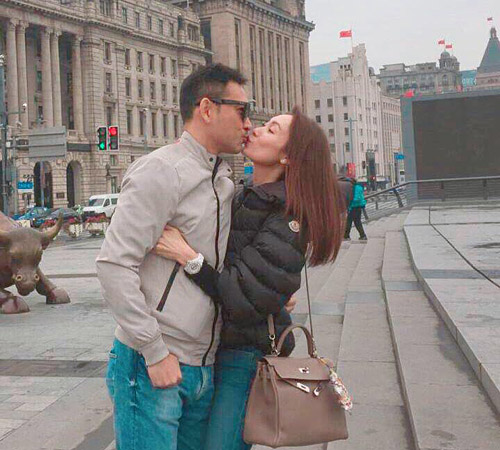 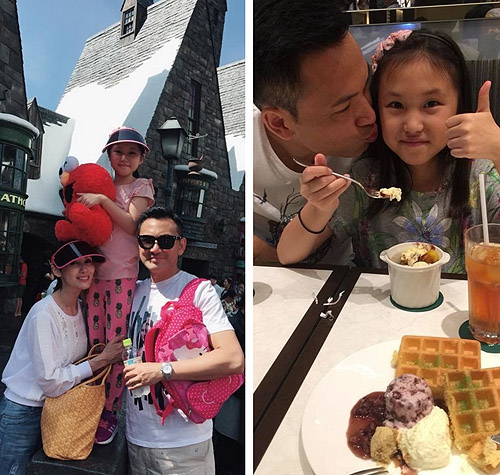 Above: Frankie Lam and Kenix Kwok with their 8-year-old daughter, Tania.

Frankie reveals ATV will be filming dramas in 2020.