Former TVB producer and film director Wilson Chin (錢國偉) passed away at the age of 58 in late October. Though Wilson has been largely inactive in the industry in the last two years due to his battle with pancreatic cancer, many of his good friends will always remember his infectious positivity and attended his funeral yesterday to bid their final farewell.

Wilson’s wife Calinda Chan (陳宛蔚) arrived at the funeral home early to take care of all the arrangements. Since Wilson loved large gatherings and spending time with his friends when he was alive, the funeral was held to accommodate a large crowd. Wilson’s close friends Ekin Cheng (鄭伊健), Yoyo Mung (蒙嘉慧), and Jan Lamb (林海峰) stood with Wilson’s family to greet visitors.

As Wilson had produced many popular TVB variety shows, the station’s executives and artistes remember him fondly. Executive Virginia Lok (樂易玲) attended, along with Natalie Tong (唐詩詠), Elaine Yiu (姚子羚), and Yoyo Chen (陳自瑤). The three actresses made their debut in Wilson’s popular idol dramas Hearts of Fencing <當四葉草碰上劍尖時> and Sunshine Heartbeat <赤沙印記@四葉草. 2>. Elaine could not hold back her tears and thanked Wilson for casting them, “I wouldn’t have been able to achieve my success today without him. We’ve known each other for a long time, and I feel so much regret for not being able to say a proper goodbye before he passed away.” Natalie added, “He was a really good person. He did not purposely teach me, but from his actions I learned the importance of work ethic.”

Shiga Lin (連詩雅) had also received guidance from Wilson, who helped her persevere in the industry when she went through difficult personal situations that made her consider quitting. She choked up as she said, “I felt so lost at the time, and I really want to thank Wilson for giving me my first acting experience and the opportunity to film the Lan Kwai Fong <喜愛夜蒲> movies. He taught me every step of the way.”

Big Four members Andy Hui (許志安), William So (蘇永康), and Dicky Cheung (張衛健) shared that Wilson would always be in their hearts. As Wilson had worked on producing their concerts, a major part of the success of Big Four can be attributed to his creativity and hard work. Dicky stated, “Together we are the Big Five. If Big Four is the body and limbs, then he is the brain.” Andy said he misses Wilson’s cheerful and positivity the most. 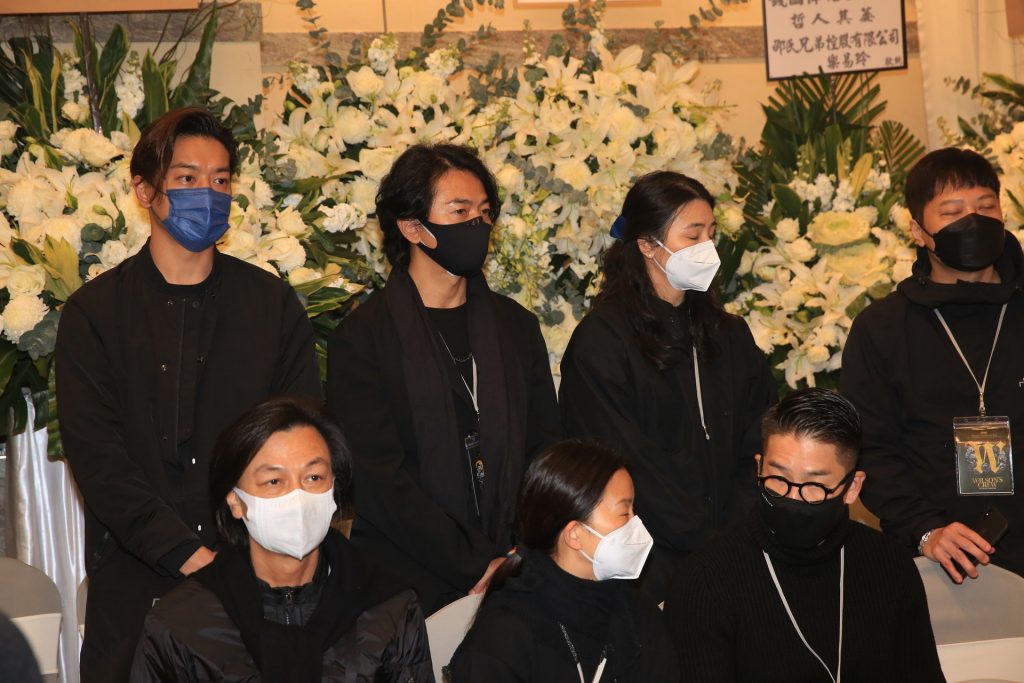 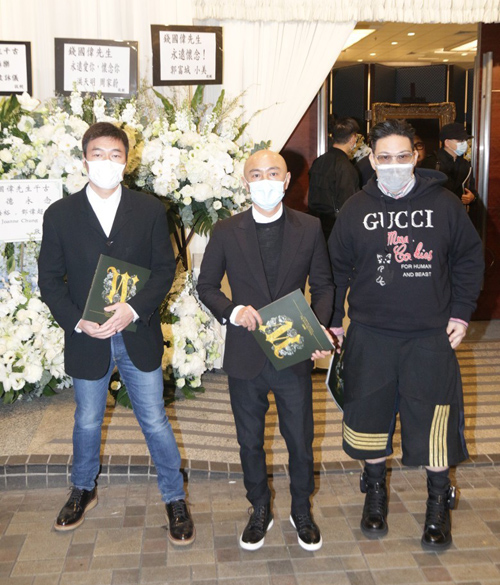 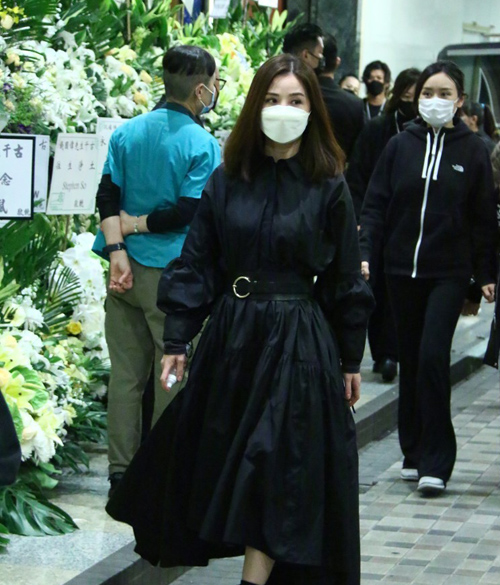