Former TVB variety show producer and film director, Wilson Chin (錢國偉), passed away at the age of 58 yesterday. Diagnosed with pancreatic cancer in 2018, he had lost over 30 pounds and underwent surgery to remove his gallbladder. He is survived by his wife, Calinda Chan (陳宛蔚), and their 2-year-old daughter Abby.

Since learning of his diagnosis, Wilson had turned down all jobs and kept a low profile about his illness. Not wanting his friends such as Ekin Cheng and Jordan Chan (陳小春) to worry, Wilson only told them of the situation when it seemed like his condition was improving. Recently, Wilson’s health worsened and he was admitted into the hospital in a semi-comatose condition. Eric Tsang (曾志偉), Jerry Lamb (林曉峰), and Michael Tse (謝天華), who has been friends with Wilson for over 20 years, wanted to visit but were unable to do so since they were not in Hong Kong.

Yesterday, Wilson passed away in the hospital accompanied by his wife Calinda and their daughter, as well as good friends Chin Ka Lok (錢嘉樂) and Angela Tong (湯盈盈). Addressing the media waiting outside the hospital, Calinda thanked everyone for their concern and said they are in the process of making Wilson’s funeral arrangements. Since Wilson was an optimist, he always believed that he would be able to win his cancer battle, so they did not discuss any after-life arrangements. 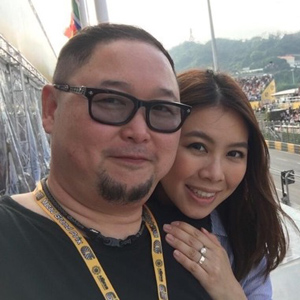 Calinda shared that her husband was very brave, fighting until the end and he bore the pain without taking morphine and painkillers, “He passed away peacefully and he was clear-minded.” Thanking Wilson’s friends for being there in the last phase of his life, Calinda said, “I’m very grateful for his friends’ help. Without them, I would be lost. I’m grateful that so many friends cherish him.”

Chin Ka Lok shared that Wilson learned of his diagnosis two years ago and did not give up on treatment or work. “Wilson is someone who lives life to the fullest. He asked his friends to continue allowing him to work, so that he would not have time to worry.” Ka Lok stated that most of Wilson’s current work is finished so he is not leaving with regret.

Many artistes shared their sorrow over Wilson’s passing on social media, including Leo Ku, Natalie Tong (唐詩詠), and Louis Koo (古天樂). Reflecting on how Wilson had helped produce his concerts, Leo said, “I’m very heartbroken and my tears can’t stop flowing….” Natalie expressed her gratitude that Wilson had cast her in Hearts of Fencing, which helped launch her TVB career. Louis Koo, who is president of The Hong Kong Performing Artistes Guild, said they have reached out to offer assistance to Wilson’s family with the funeral arrangements. 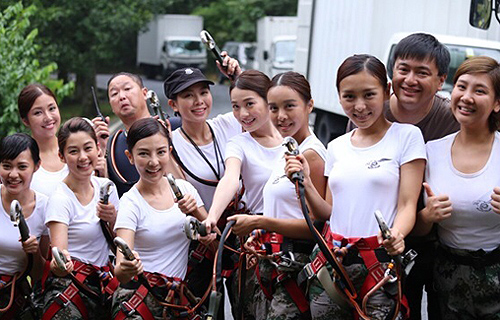 Due to her hot popularity, Eliza Sam was reportedly ignored and ostracized by the rest of the cast in Wilson Chin’s movie, “Special Female Force”. 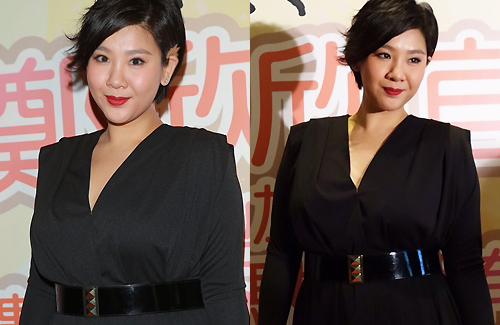 Struggling with obesity all her life, Joyce Cheng’s weight is nearing 200 pounds once again. But Joyce remains positive about her self image and has not given up on herself. 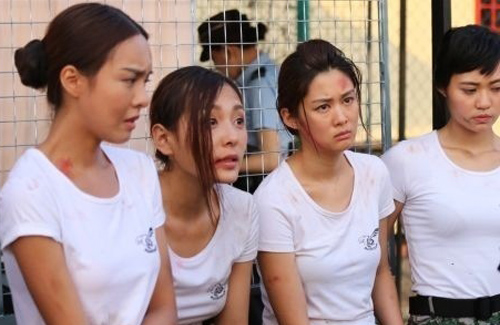 Eliza Sam has not been using a stunt double for her new movie, “Hot Madam” and injured her knee. Fortunately, no bones were broken. 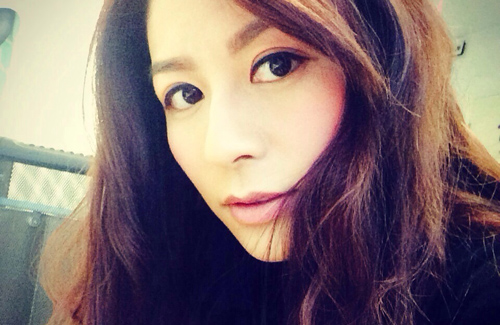 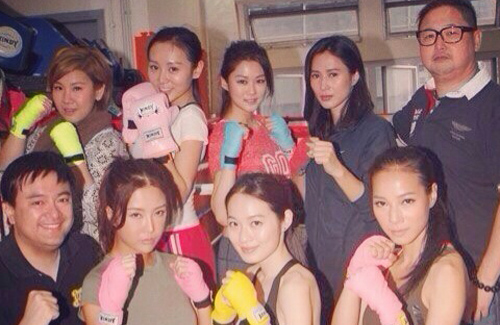 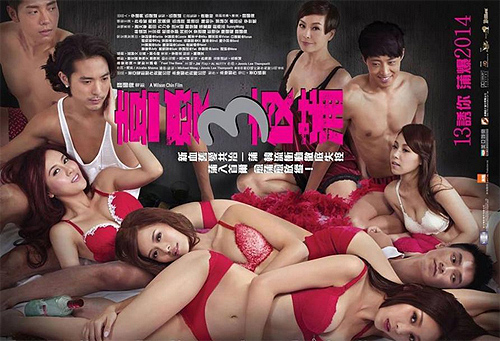 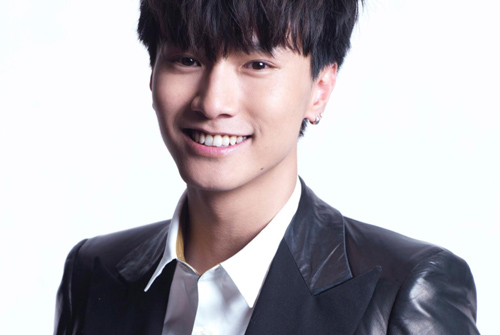 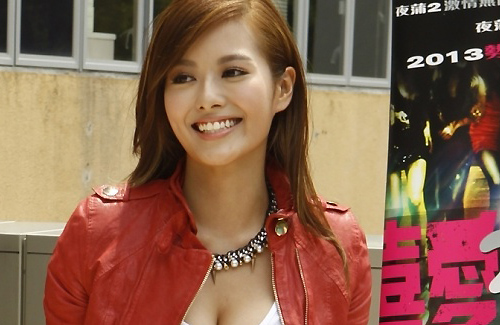