Chinese actor Gavin Gao Yunxiang <高云翔> watched his career crumble after being accused of raping a woman in a Sydney hotel room in March 2018. The fallen star was later acquitted on the charges after a lengthy legal battle, but he could not save his marriage with Michelle Dong Xuan (董璇) or his image. For years, the actor stayed away from the public eye, but netizens discovered that Gao Yunxiang switched over to a theater actor and is now working under a new name.

Gao Yunxiang was suspected of making a comeback after being seen promoting his new play Feng Zi Shang Yang <瘋子上揚> on social media. While Gao Yunxiang would later resurface on interviews to speak about the play, netizens noticed he was introduced as Gao Shenghui <高晟暉> as both the play’s actor and producer.

In front of the camera, the 39-year-old actor appeared to be in good health and gained noticeable weight. After going through the scandal, Gao Yunxiang’s personality changed and he became more mellow. 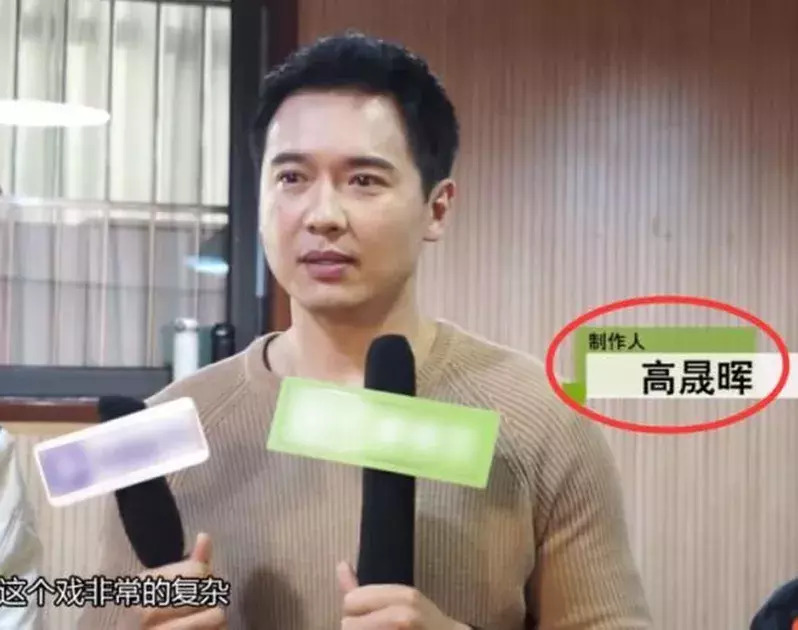 Many netizens were surprised by the actor’s return to the entertainment industry and were not very receptive by the news. The netizens left comments to express their disbelief that the actor would make a comeback after being involved in such a big scandal.