Although Gavin Gao’s (高雲翔) sexual assault case finally came to a close after two years, the Chinese actor is rumored to be blacklisted from the entertainment industry after his image plummeted. Returning to Beijing after being acquitted on all charges in March, Gavin has remained jobless and had to resort to selling used goods as a means of earning money.

While he didn’t publicly announce the opening of his online consignment shop, fans uncovered an account called “Gavin0602” and immediately made the connection to the actor, especially since June 2 is Gavin’s daughter’s birthday. 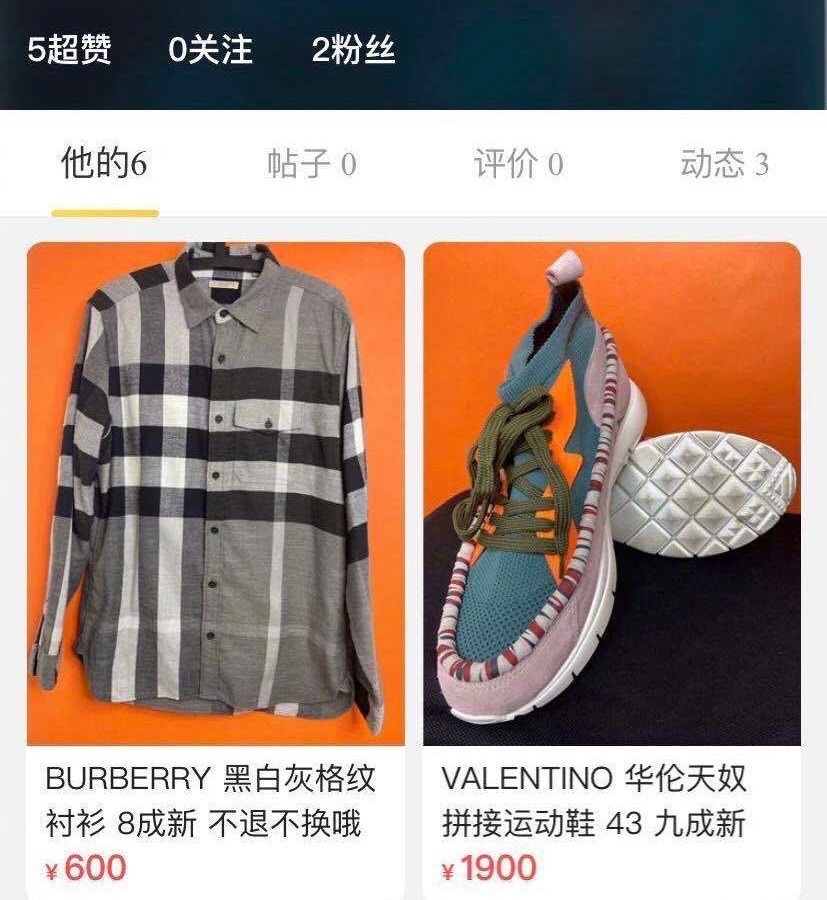 Selling products such as Burberry shirts and Valentino shoes, most of the listed products were brand name items from Gavin’s own closet. With many fans flooding his page and offering their support, one buyer posted a text exchange with Gavin. The actor was seen to be extremely polite and patient, but also firmly stood his ground when it came to price negotiation. The buyer, who purchased a set of earphones, also uploaded a photo of a handwritten message from Gavin thanking the buyer for the sale. 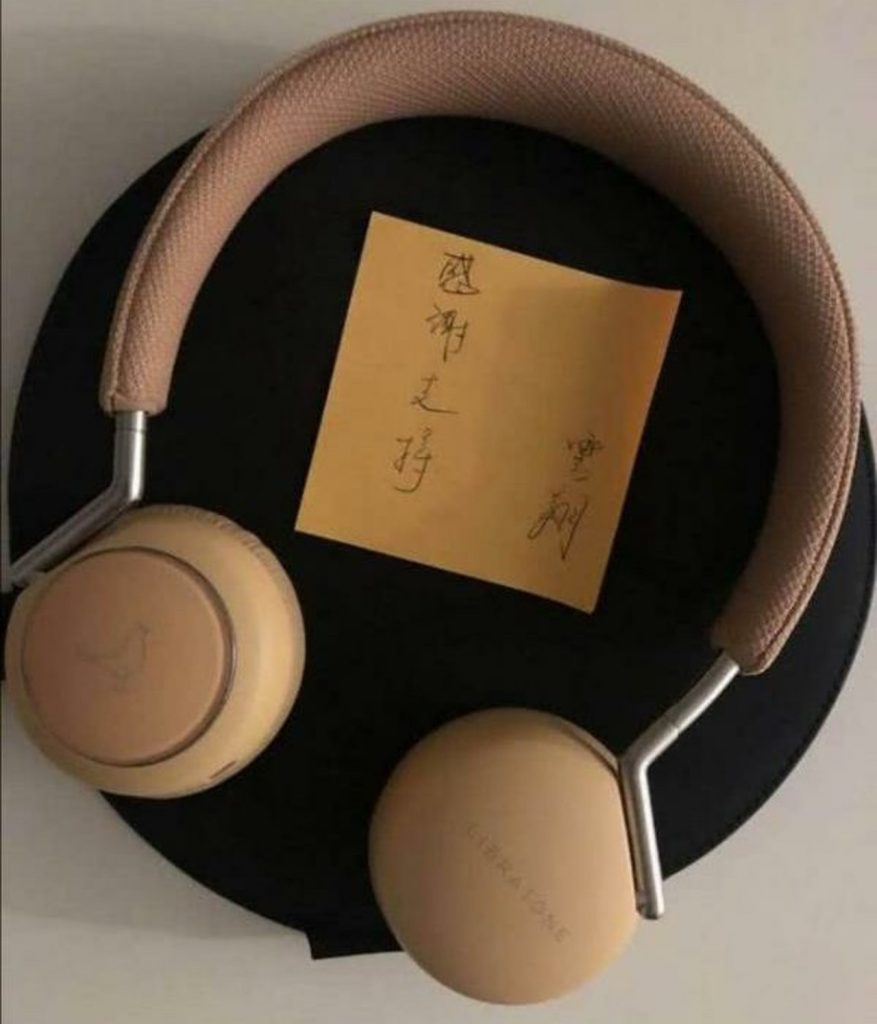 While many fans are shocked by how quickly Gavin’s financial resources disappeared and forced him into selling used goods, his co-worker from The Legend of Baqing <巴清傳>, Fan Bingbing (范冰冰), has also disappeared from television screens. After her tax evasion scandal in 2018, the actress has mainly resorted to livestream selling. Although Fan Bingbing earned a lucrative income from selling face masks and other beauty products through her livestreams, the Chinese government is speculated to issue an order banning celebrity live selling.

Doctor’s statement shows inconsistencies in victim’s testimony. Why did victim ask for a morning after pill if she claims no intercourse had occurred?