After a two-year legal battle over sexual assault allegations in Australia, Chinese actor Gavin Gao (高雲翔) received a not guilty verdict and has returned back to China. There are rumors that his ex-wife, Michelle Dong (董璇), has reconciled with Gavin in hopes of raising their daughter, Little Dimples, together. 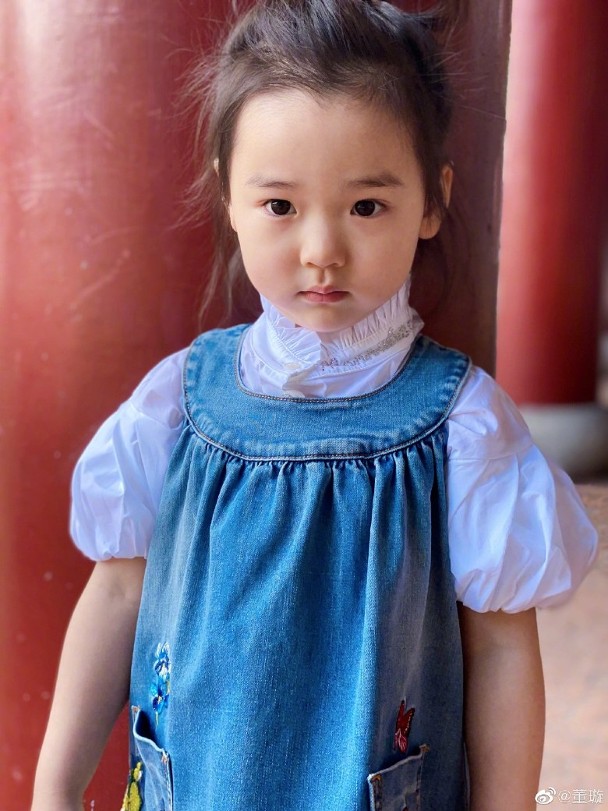 When Gavin and Michelle officially got divorced in 2019, Michelle got full ownership of their properties in China. With Gavin hitting financial troubles since his lawsuit, it is understandable that he would move back into their old home.

The couple’s four-year-old daughter, Little Dimples, has beautiful clear skin, and many netizens commented that she is growing up quickly and looks exactly like Gavin.

Doctor’s statement shows inconsistencies in victim’s testimony. Why did victim ask for a morning after pill if she claims no intercourse had occurred?