Gigi directs her own brand publicity video, in which her daughter starred in.

As her four-year-old daughter Sofia loves princess outfits and always likes dressing in matching outfits with Gigi, the 43-year-old actress suggested to the clothing label NANOS to come up with a mother-child apparel series, which became a hit. “There are fewer parent-child outfits overseas, but Asia is a very big market, and many of my friends also like to wear matching outfits with their children.” Learning about the latest clothing trends from Sofia who enjoys choosing her own outfits, Gigi’s own experience shopping for her children’s clothes also helped in her business.

Active in her business for two years, Gigi enjoys splitting the workload with her husband as they each take care of different aspects of the business – she would mostly offer her opinions on interior design and advertising. Remaining upbeat despite the economic environment, Gigi said, “I believe in being positive and maintaining quality service. As long as we do our part well, there’ll be support regardless,” She added that they have plans to expand the business beyond Hong Kong. 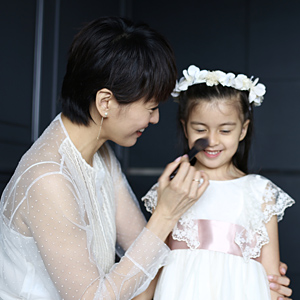 Recently producing her own short video to promote a new customization service at her new shop, Gigi shared, “From the storyboard to filming set, I did everything myself. It’s my daughter’s first time filming and I didn’t expect her to enjoy it so much. She understood how to interact with the camera upon a little prompting and was keen to watch playback every time she has completed a scene, just like in acting!”

Sofia looks more Asian as she has grown, but her tall stature is more like that of Westerner. Sofia’s pants size is already that of seven year old. Gigi gives her daughter the freedom to pick her own interests – Sofia has fallen in love with basketball recently and also enjoys playing with dolls.

In June, Gigi visited her in-laws in Spain during the summer holidays so Sofia could also meet her grandparents. Gigi is working on her new album and scheduled release of her second single “Christmas Eve” at the end of the year. Following the album’s fairy tale theme, the music video will be animated and would cost even more than real-life shooting. “This song gives consoling vibes through which I hope listeners who are too busy with work or encounter unhappy situations can feel relieved, as if they are returning home,” she said. 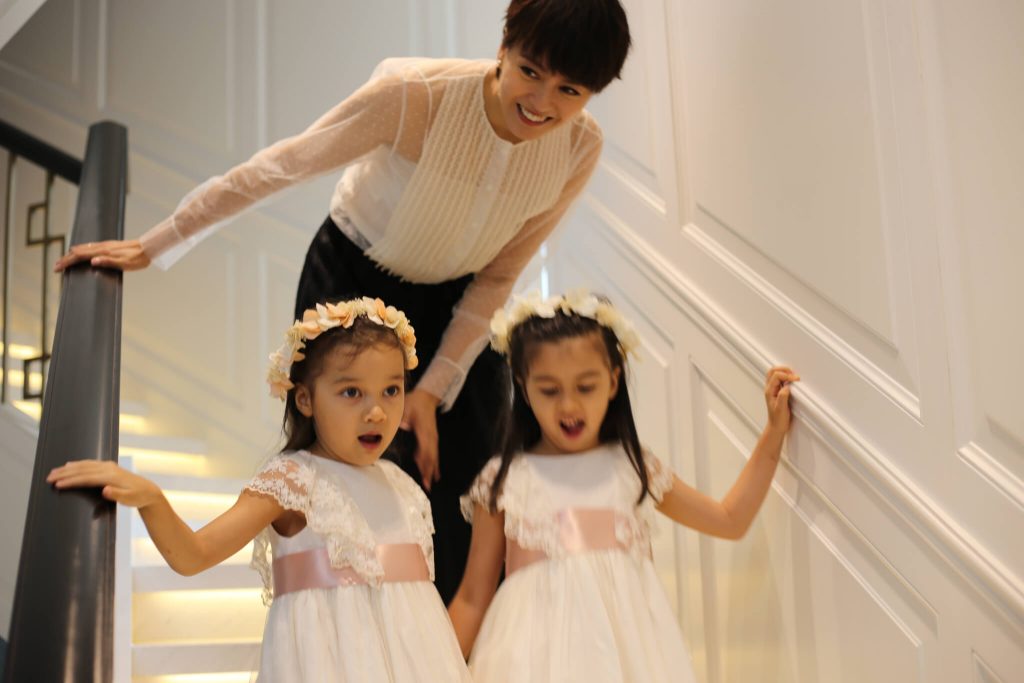 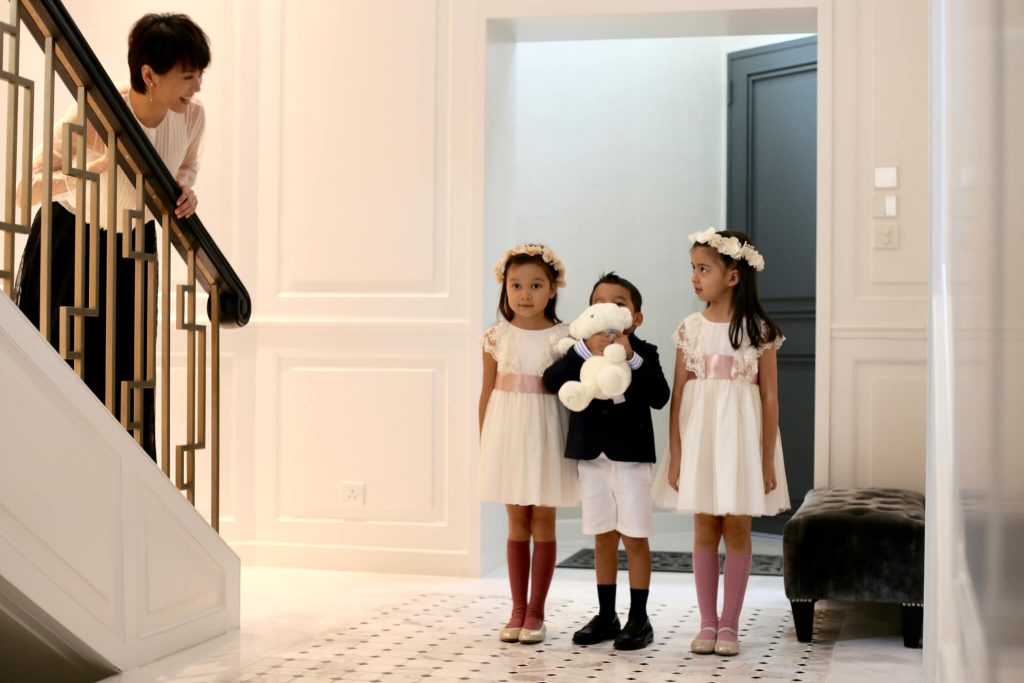 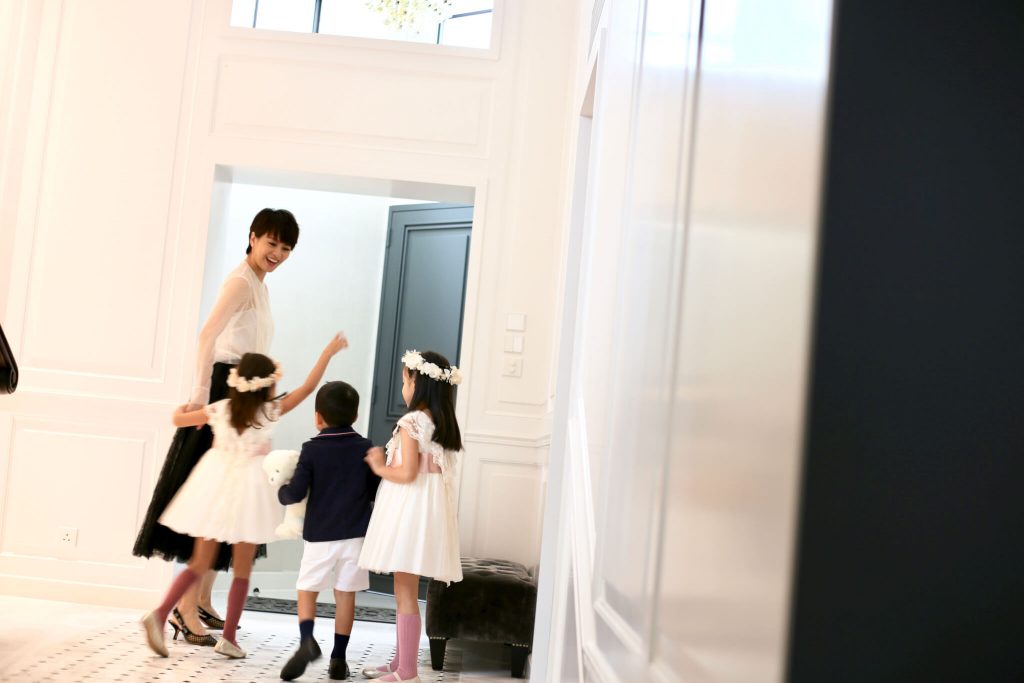