In 2011, Gigi Leung (梁詠琪) met her husband Sergio Crespo Gutes. Within a year, the couple got married. Three years later, their daughter Sofia was born. Although everything seems to have proceeded on the fast track, Gigi revealed the four reasons that made her certain Sergio was Mr. Right in a recent interview on Stephanie Che’s (車婉婉) program.

Gigi’s love life was not always been smooth sailing. She dated Ekin Cheng (鄭伊健) for seven years before it came to an end. Afterwards, she also dated Sly from France, and Matthew from the United States. Though she experienced heartbreak, she was lucky to have met Sergio while on vacation in Spain and brave to follow her heart. What may seem like an impossible romance for some people, Gigi and Sergio made it work out. 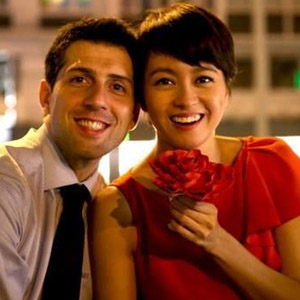 Gigi shared that she met Sergio through a mutual friend and when they met, they instantly connected and the spark was there. For Gigi, seeing Sergio was love at first sight. At first, she did not know how to explain her occupation so she told Sergio she was a model. However, eventually due to her fame, Sergio realized she was actually an actress. Sergio said, “I really respect your job, so I will not Google or search up news about you online unless you want me to see it. I don’t care what you do, I just love you as a person.”

Due to work, Gigi eventually had to return back to Hong Kong, which led to their long-distance relationship. Whenever they said goodbye at the airport, it was filled with tears and hugs. Regardless of distance, they were still each other’s support system and they counted the days when they can see each other again. However, they knew the separation was only temporary. Seeing each other as marriage partners, they decided not to wait too long to get married.

She shared, “People always ask if it was too fast, but I think it was very natural and the feelings we had were so magical, so we decided to get married.”

With her fame, there was always negative news surrounding Gigi, which at one point made her feel very unhappy. However, after meeting Sergio, her life changed and he made her happier. With him, she felt that she could be her true self and from that point on, she realized she didn’t really care what others thought of her and lived a more carefree life.

After marriage, Sergio gave up his home in Spain and moved to Hong Kong so that Gigi can continue her career. This choice was very difficult, but it made Gigi very emotional to know that he sacrificed so much for her. In the interview, she revealed that she felt guilty because her husband was the oldest son and his grandmother and parents really miss him. However, Sergio reassured that it was his choice and he does not regret it. To Sergio, home is where Gigi is.

When asked about their daughter, Sofia, Gigi shared that her daughter has Sergio’s sense of humor so they both make others very happy. She and Sergio both love kids so they don’t mind having more children, but will leave it up to fate. 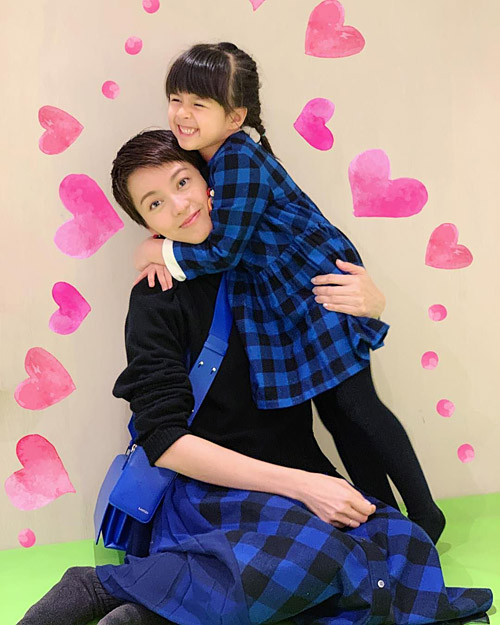