Examining what happens after divorce between a couple, Happy Ever After <婚後事> steams up screens as it pushes new boundaries. With filming nearly complete, the cast shares challenges they faced, including Lai Lokyi’s (黎諾懿) nude scenes in the drama.

Easing into their characters during filming, the cast openly discussed and laughed about their many intimate scenes together.  Asked who was the better kisser, Yoyo Chen (陳自瑤) said, “I go back and forth between kissing Lok Yi and Him Law (羅子溢) – both are great kissers and are good at different things” Noting the scenes are  “the boldest” she has ever filmed, Yoyo said “several scenes trigger sexual thoughts” and she “had to overcome “psychological barriers.”

When asked about his intimate scenes, Him said both Yoyo and Venus Wong (王敏奕) are excellent kissers although he has more scenes with the former actress. Challenging television limits, Him revealed that there will likely be two different cuts: a cleaner version that will air during the regular Hong Kong primetime broadcast and an uncut version which will be released on a different platform.

Speaking about his daring scenes, Lok Yi shares he will have heated scenes with Winki Lai (賴慰玲) and newcomer Purple Ng (吳紫韻). Stripping nude, Lok Yi laughed, “Only my mother and wife have previously seen my bottom,  but Winki has seen it now too. In terms of seeing my front, well that’s something you’ll all need to pay attention to when the drama airs.” 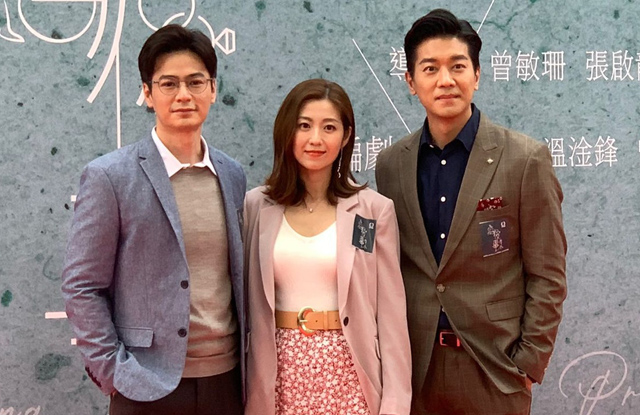 There have been filming disruptions to the drama because of higher COVID-19 cases. 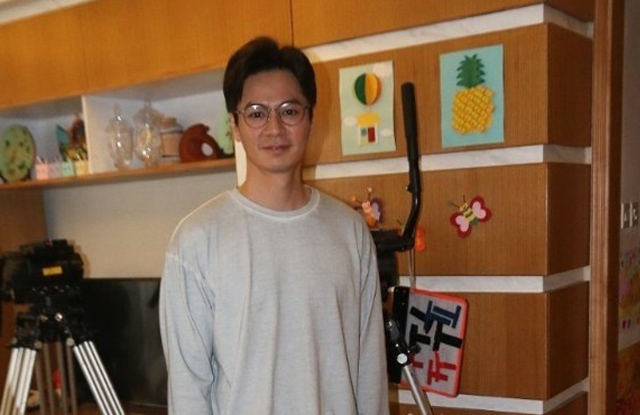 Many of TVB’s projects were delayed earlier because of rising cases.