Huang Xiaoming (黃曉明) will be returning for the fifth season of reality show Chinese Restaurant <中餐廳>. Though members of the show are constantly changing in each season to add fresh dynamics, Huang Xiaoming has been a staple participating in all five seasons.

Other guest stars who will make appearances include: Word of Honor <山河令> stars Gong Jun (龔俊) and Zhou Ye (周也); singer Annabel Yao (姚安娜); and Tibetan influencer Ding Zhen (丁真). With the addition of rising young stars, many netizens are already anticipating the excitement of the new season. 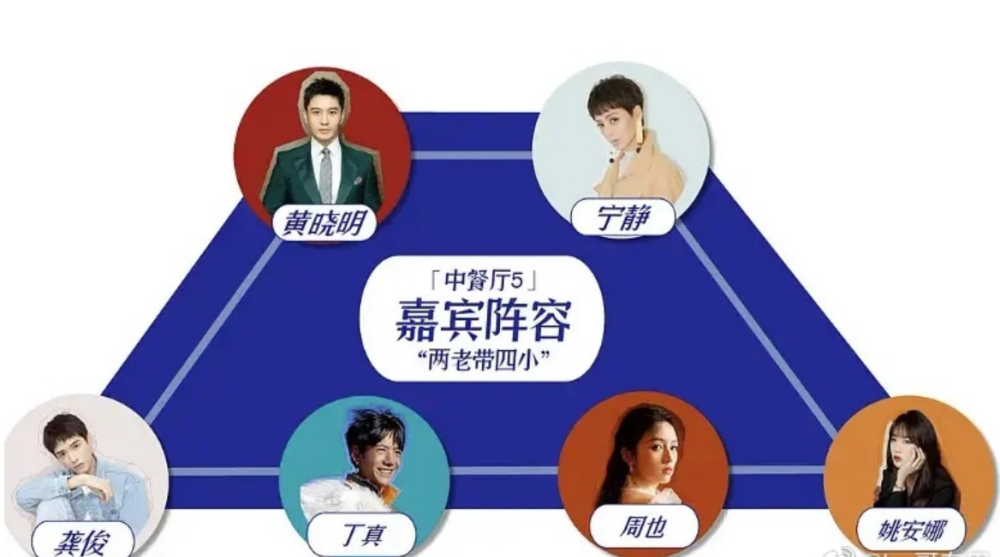