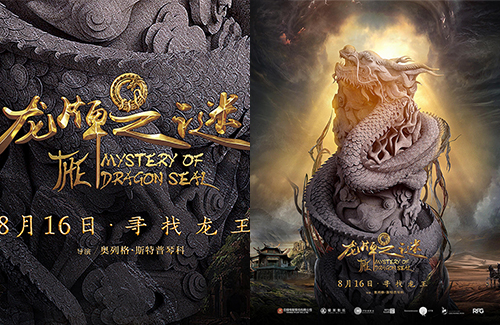 Arnold Schwarzenegger and Jackie Chan (成龍) are teaming up for the upcoming dark fantasy epic The Mystery of Dragon Seal: Journey to China <龙牌之谜>, set to release in China on August 16, 2019. Directed by Oleg Stepchenko, it is the sequel to the 2014 Russian film Viy, about an 18th century cartographer who undertakes a voyage across Eurasian continent.

Check out the trailer and new posters below! 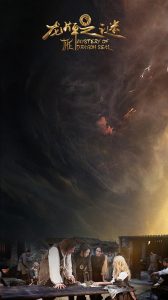 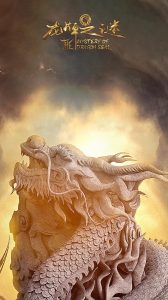 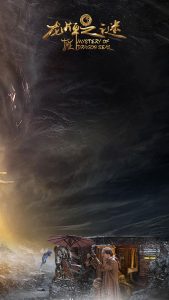 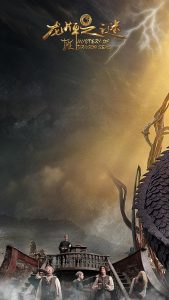 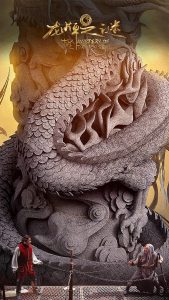 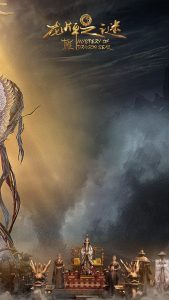 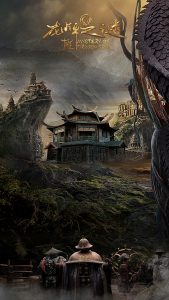 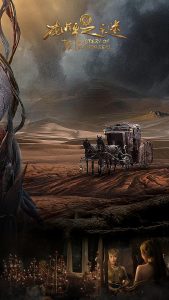