In a time of high political tension for China and its autonomous regions, many mainland Chinese celebrities have come forth to express their support and pride for the five star flag. But sometimes, it is better to just stay silent, as many Chinese celebrities have been under attack for having children born overseas, specifically in the United States.

CCTV host Dong Qing (董卿) came under intense media scrutiny when it was revealed that she went to the United States to have her children.

Xingxing, eldest child of Chinese actress Zhang Ziyi (章子怡) and singer Wang Feng (汪峰), was born in the United States in December 2015. Currently expecting their second child, it is said that the couple plan to move back to the United States to welcome the baby.

But Dong Qing and Zhang Ziyi are far from being the only Chinese celebrities who have American-born children. 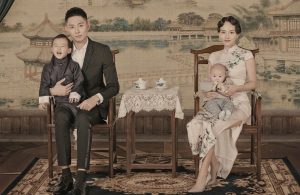 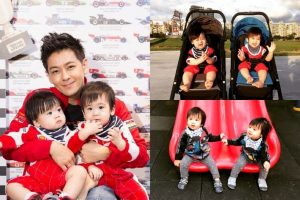 Kimi, eldest son of Taiwanese actor Jimmy Lin (林志穎) and model Kelly Chen (陳若儀), was born in Los Angeles in 2009. Jimmy said they chose to give birth in the United States for additional privacy. 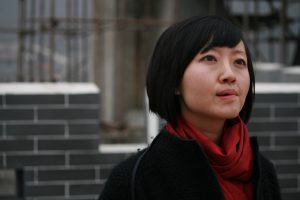 Former CCTV journalist Chai Jing (柴靜), creator of the banned documentary Under the Dome <穹頂之下>, gave birth to a daughter in the United States in 2013.

Due to China’s restricting population control policies, Chinese actor Huang Bo (黃渤) and his wife decided to have their daughter in the United States in 2014. 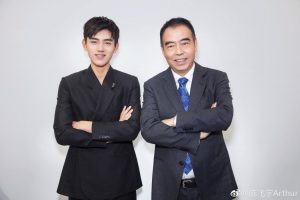 Renowned Chinese director Chen Kaige (陳凱歌) and his wife Chen Hong (陳紅) had their second son, actor Arthur Chen (陳飛宇), in the United States in 2000. Arthur has been in the industry since he was 10 years old, when he took on a part in his father’s film Sacrifice <趙氏孤兒>. 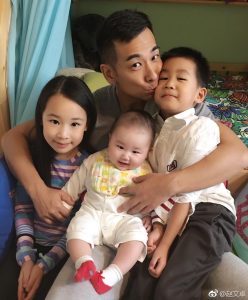