After collaborating in the Taiwanese police drama, Black & White (痞子英雄) in 2009, Janine Chang (張鈞甯) and Ivy Chen (陳意涵) formed a close bond and were very close for many years. They often vacationed together and posted many photos that reinforced the perception of their close friendship.

However, keen-eyed netizens began to notice that the duo have not been spotted in photos together or commented on one another’s posts in more than a year. The last social media interaction was in late 2018. Janine and Ivy allegedly had a fallout, and their friendship has cooled due to rumors of rising competition in showbiz, as well as Ivy’s shifted focus to family life.

Although many people may doubt the validity of such claims, the buzz may not be completely bogus after all. When approached about the claims of a fallout with Ivy, Janine brushed off the allegations, calling it a sham. Instead, Janine redirected the media’s attention to more pressing matters currently – the COVID-19 pandemic. 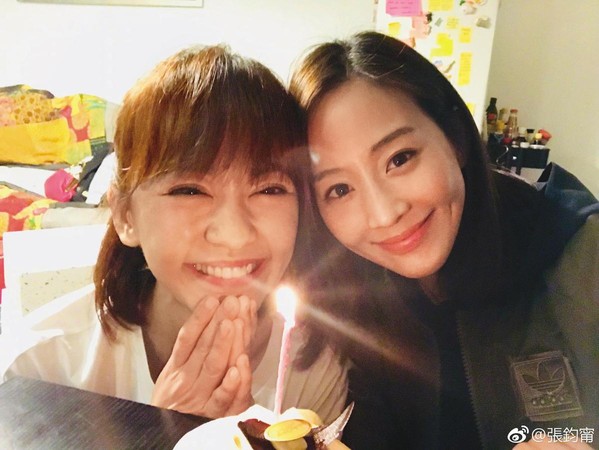 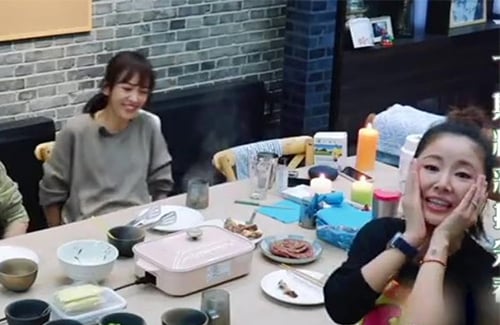 Ruby Lin tells the cameras that marrying Wallace Huo was the best thing that has happened to her.