Making an appearance on stage for the very first time together after six years of marriage, Jay Chou (周杰倫) and Hannah Quinlivan (昆凌) attended the premiere of their new auto racing movie Nezha <叱吒風雲>. The film marks Jay’s debut as a producer, and it stars Hannah as female lead. At the event, Jay’s 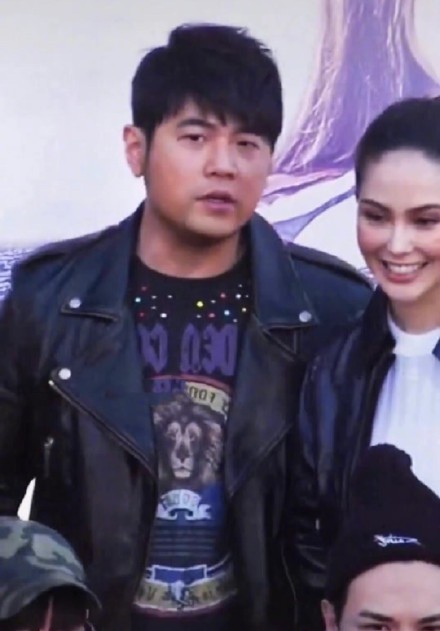 appearance was nearly unrecognizable due to his weight gain, and many had to blink twice before ascertaining it was indeed the 42-year-old superstar.

Known for being a family man, Jay has repeatedly showcased his love for his wife and children throughout the years, and was unable to keep his eyes away from Hannah while speaking with reporters. Similarly, Hannah was caught stealing glances at Jay as well.

Besides the couple’s sweetness, many fans also noticed Jay’s considerable weight gain. Besides gaining extra pounds on his frame, Jay’s face appeared swollen during the event. Could it be “happy fat” or pandemic weight gain?

Netizens were quick to dig up old photos of the superstar from the early 2000s and did a side-by-side comparison with Jay’s current look. While many were surprised at his new physique, fans did enjoy flipping through old photos and recalling when Jay’s appearance peaked almost two decades ago. 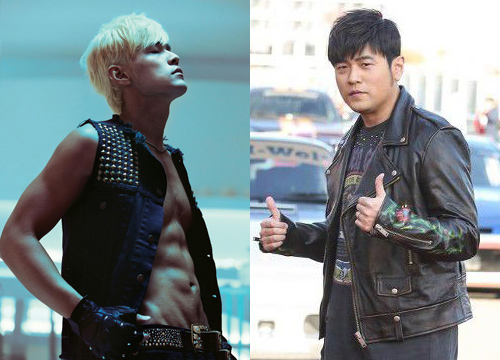