After participating in the second season of Viva La Romance <妻子的浪漫旅行>, the marriage of Mainland Chinese actress Jenny Zhang (張嘉倪) her husband Mai Chao (买超) is the envy of many viewers. In a recent episode, the couple shared their romantic proposal video and made many viewers jealous of their relationship.

Jenny revealed that the day of her marriage proposal was the day after her birthday and she was scheduled to film her drama. However, due to heavy rain, filming was eventually cancelled and Jenny decided to have a hot pot dinner with Mai Chao. To Jenny’s surprise, he cancelled dinner and told her that he needed to get her a birthday present. Although she thought it was strange, Jenny went to have dinner without Mai Chao.

Without Jenny knowing, Mai Chao was actually decorating Jenny’s hotel room with flowers, photos, drinks, and invited her friends and family together. When Jenny returned to her hotel and saw Mai Chao dressed up, she figured what was going to happen and didn’t want to go inside her room!

With some pushing from her friends, Jenny finally entered the hotel room and Mai Chao was able to finally propose. During the proposal, Mai Chao was extremely nervous and had to rely on his phone to read his prepared proposal: “Please let me be your man. Please let me be the father of your children. Please let me become your parent’s second child.” Kneeling on his knee, Mai Chao finally said the words, “Please marry me.” Overwhelmed with emotions, Jenny said yes and embraced him. 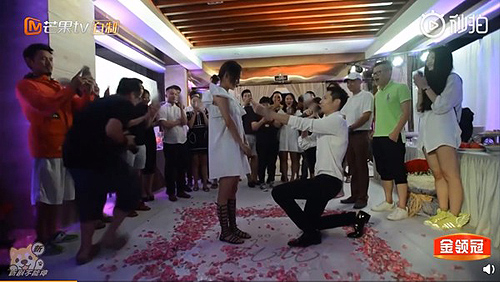 The couple’s romantic proposal did not end there. The couple went to register their marriage on Mai Chao’s birthday, May 27. He confessed that the date was significant for two reasons: it was the day when he vowed to love his wife forever, and also when Mai Chao gifted his most important day of his life to his wife as a confession of his love to her.

Although Jenny had a very romantic proposal, she admitted that she was not completely satisfied. Jenny confessed that because she didn’t know the proposal was going to happen, she did not dress up for the event and even had oil stains on her shirt from dinner.

As Jenny regretted that she didn’t looked her best on her proposal, Mai Chao proposed again on Valentine’s Day and prepared beautiful flowers, wine, and delicious food. Looking her best in her second proposal, the couple created another sweet memory in their relationship. 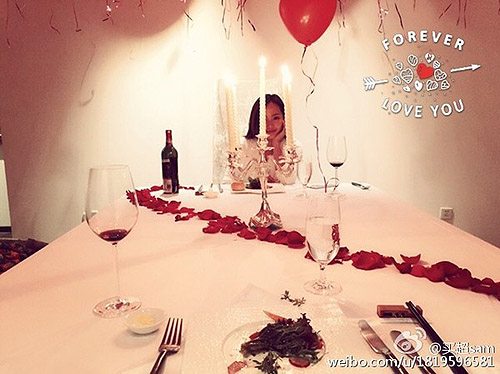 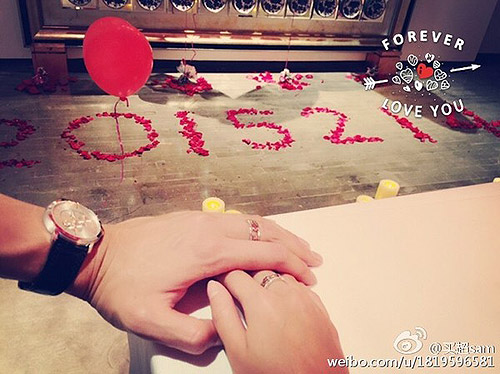 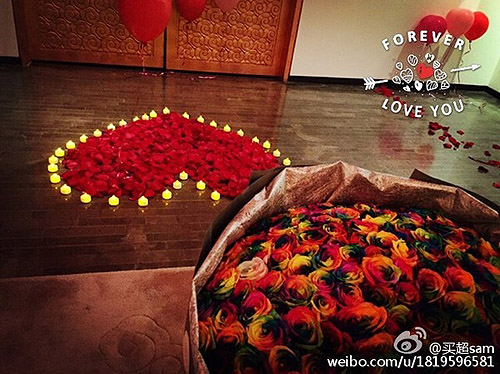 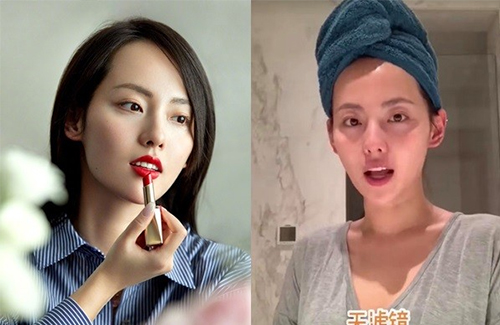 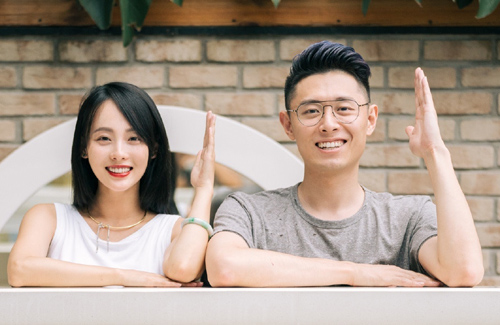 Jenny Zhang reveals the 3 tactics her husband used to win her over. 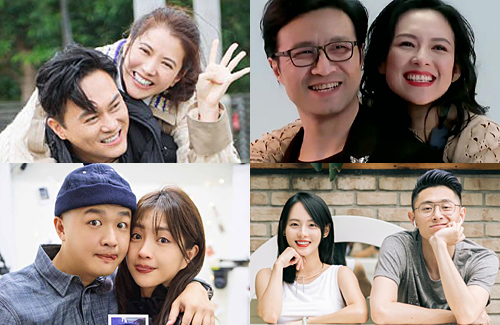 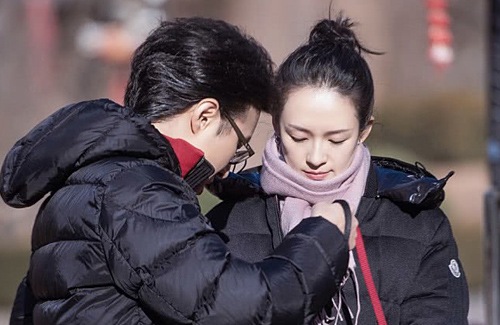 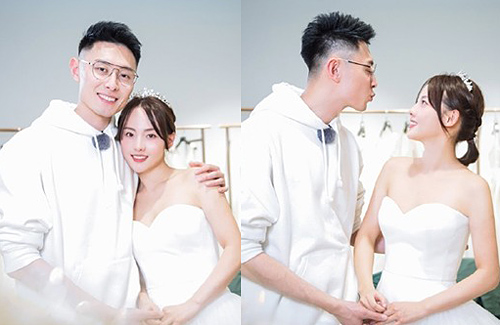 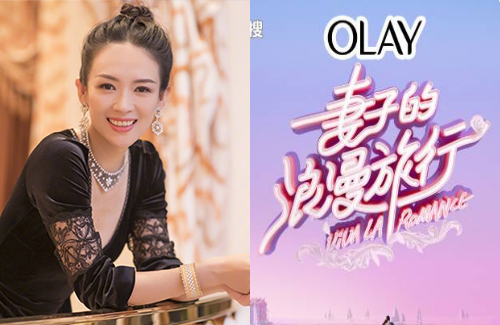 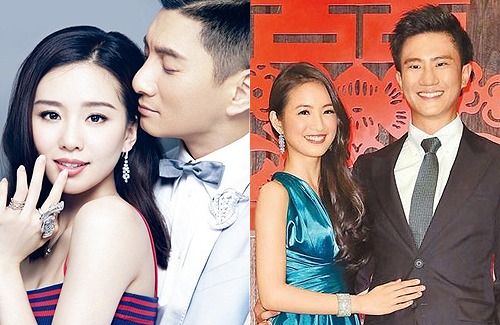