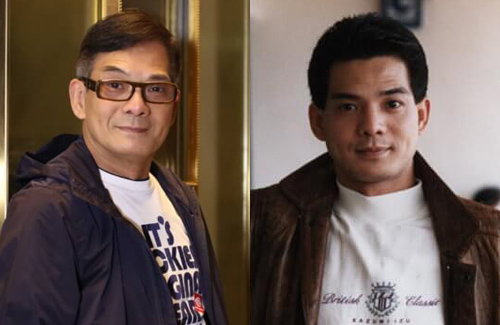 Known for his diverse supporting roles in TVB dramas, veteran actor Joseph Lee‘s (李國麟) life may be even more interesting than the roles he plans onscreen. In a recent interview, Joseph shares about his past as a stuntman, how his playboy past landed him in the court, and suffering deep financial losses in the stock market.

Joseph’s peers in TVB’s artiste training class in 1974 included Johnnie To (杜琪峯) and Poon Ka Tak (潘嘉德), who have established successful directing and producing careers respectively. Joseph is the only one out of the trio to have remained in acting.

In the industry for 45 years, Joseph’s career was very difficult in the early years. He recalled, “I didn’t get a lot of jobs, and the quality of the job wasn’t great. I would only get a line or two of dialogue. What did young people want to do after work? Go on dates, play mahjong, and play video games all night – basically anything to just waste time. One day, a TVB manager told me, ‘Your acting is not just limited to this.’ I was finally able to move away from no-name roles after being cast in series Northern Star <北斗星> where I had a chance to work with Damian Lau (劉松仁). I learned a lot during this time, and saw that Damian even directed one of the episodes. This was when I started working harder on improving my acting.”

Despite working harder, Joseph still didn’t receive a lot of career-advancing opportunities, so he decided to become a stuntman. Stating that he didn’t have a lot of courage to do the more dangerous stunt work, he only did minor car flips and was a replacement for Andy Lau (劉德華) one time. 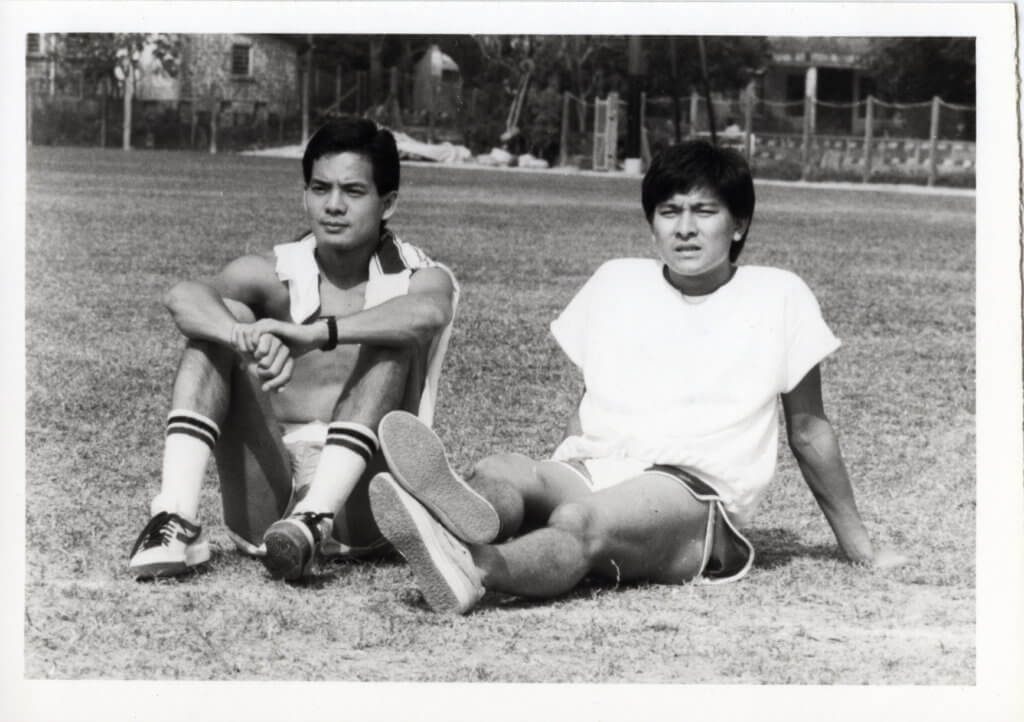 Although Joseph is happily married now and a good father, the actor was once a playboy and even broke up with his wife, who was his girlfriend at the time. He said, “She thought I was a playboy and broke up with me. In 1990, I met another woman and started a very unfortunate relationship – I didn’t handle this relationship properly and we ended up in court.”

Due to money issues, Joseph and his ex-girlfriend had no choice but to settle their finances in court. Because Joseph was an actor, he was headlining the newspapers during this legal battle and his reputation hit rock bottom. Although he eventually won the case, Joseph briefly left Hong Kong and flew to Malaysia to avoid the shameful gossip.

It was not until 1995 when TVB producer Lee Tim Sing (李添勝) asked him to return did Joseph finally make his comeback in The Return of the Condor Heroes <神鵰俠侶>. During this time, his former girlfriend who broke up with him because of his playboy attitude reached out and said, “I trust that you’re not that type of a person. If you need anything in the future, I’ll give you my support.”

Rekindling their relationship, the pair eventually got married and started a family. At first, Joseph said they had a pregnancy scare when their private family doctor said there may be a chance of a difficult labor resulting in stillbirth. Fortunately, further visits at a public hospital assured the couple that the baby would be born healthy. 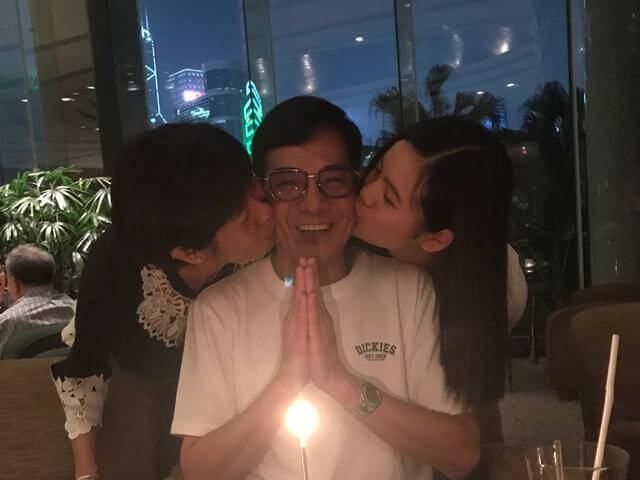 Since getting married and the birth of his daughter, Joseph has changed his flirtatious past for good. Until this day, he reminds himself that he can’t lose his family just for one moment of excitement.

Continuing his roller-coaster ride of a journey, Joseph struggled financially after his daughter turned six months old. “I believed in the false information that was circulating and invested in some stocks. I didn’t know how to invest, but followed others in buying stocks because I wanted to earn fast money.”

Having lost over $2 million HKD in stock losses, Joseph lost his house and relocated his family to a small house in the villages and worked multiple jobs in order to repay his debt.In the three years that it took for him to repay the money, Joseph said his wife didn’t lament about their situation once and took care of the family while he was busy working.

Despite being financially stable now, Joseph looks back into the past occasionally and would still regret not having worked harder during his career.