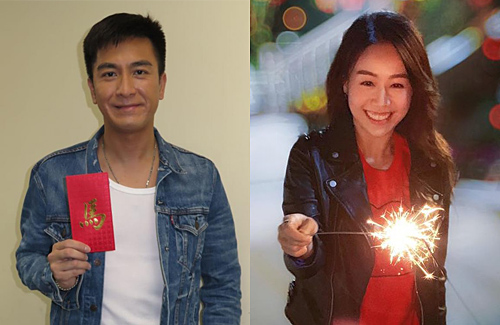 Although initially hesitant to go public with their relationship, Kenneth Ma (馬國明) and Jacqueline Wong (黃心穎) have already been going steady for almost two years. The couple are often spotted out on dates and do not shy away from posing their pictures together. Most recently, they took the next step forward, where Kenneth was invited to join Jacqueline and her family for Lunar New Year celebrations in their hometown of Yuanzhou.

The sighting was reported by the locals of Yuanzhou town, who noted Kenneth’s friendliness when approached for photos. However, netizens also remarked on Jacqueline’s arrogant attitude. One netizen shared, “The other night, my sister took a photo with Kenneth in Yuanzhou. She said he was really nice, but his girlfriend, on the other hand, was very arrogant. Honestly, she’s not worthy of Kenneth!”

In response to netizen’s criticisms against Jacqueline, Kenneth was quick to step forward and protect his girlfriend. “Thank you for everyone’s concern. Perhaps there were just too many people. Please forgive any oversight.”

Jacqueline, however, did not seem to be affected by the negative comments. She posted photos of the family, including one where she used the Snapchat rabbit filter and gleefully wrote, “We went back to our hometown to visit my maternal grandmother. She’s 95 years old and still so trendy. She’s breaking the rules! She should be surprised about turning into a rabbit! Last night, my cousins prepared our favorite childhood activity – fireworks! It was a wonderful and heartwarming Lunar New Year!” 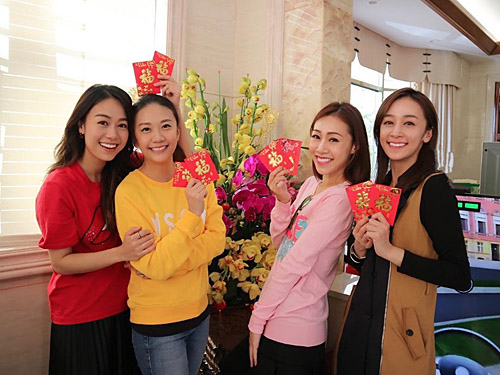 Jacqueline with her three sisters