Kevin Cheng Ka Wing, Raymond Wong Ho Yin, Nancy Wu Ding Yan, and Selena Li Sze Wan appeared at the costume fitting for new TVB series, The King Boxer <拳王>. Kevin and Raymond will portray boxers in the series. The two men appeared embarrassed by the show of skin. After requests from the press, Kevin and Raymond finally agreed to remove their outer robes for photos, which delivered a gay atmosphere!

During the photograph session, Kevin posed awkwardly to cover his nipples. Kevin said, “I am learning Muay Thai  techniques. As the filming progresses, I will become more fit!” (There was a heavy gay feel before.) “Everyone knows that will not happen. There is little chance in changing [sexual] preferences.” (Are you embarrassed?) “I was not embarrassed until the press asked me to reveal my nipples. I never appeared this way before the press before!”

Recently becoming a new father, Raymond Wong said he felt strange holding his newborn son. “We have not decided on the Chinese name yet. I help change the diapers. My wife gives the baby a bath and breastfeeds him. Since we have sponsorship of milk powder, it should not be a problem!”

Baring her midriff at The King Boxer costume fitting, Nancy Wu will portray a deaf female boxer. Although Muay Thai was difficult to learn, Nancy felt fortunate that she did not possess any fat, thus making it easier to develop muscle. Selena Li will portray a career woman and share a romantic relationship with Kevin Cheng. Jayne: Although Kevin Cheng and Raymond Wong are not overly muscular guys, they look good in their boxing shorts!

Nancy as a deaf boxer? That sounds like a challenging role! Although she is so petite, might not be too convincing to see her attack others brutally. 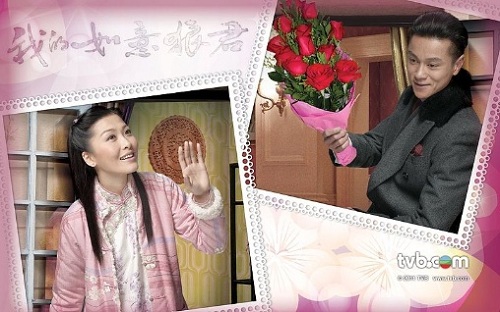 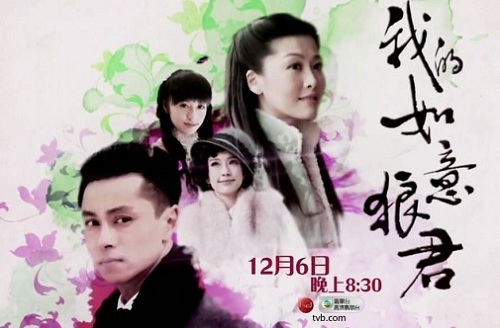