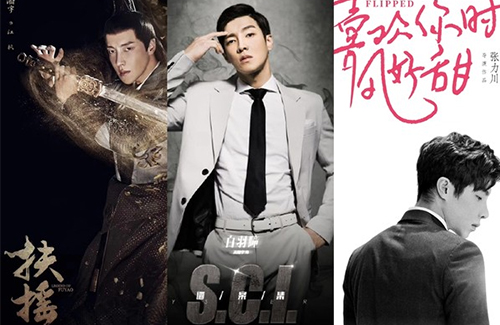 What a pleasant shock! Gao Hanyu (高瀚宇), also known as Kido, will return to the music scene for Produce Camp 2019, the second season of the Chinese singing competition Produce 101 <创造101>. 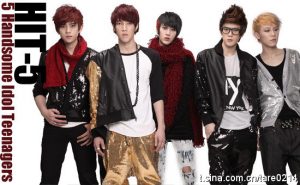 Kido, who shot to fame after his supporting appearances in the dramas Fighter of the Destiny <择天记> and Legend of Fuyao <扶摇>, is a rising star in the world of web dramas, leading in dramas such as S.C.I. Mystery <S.C.I.谜案集> and Flipped <喜欢你时风好甜>. In 2019, he will star in The King’s Avatar <全职高手> alongside Yang Yang (杨洋).

Produce 101 is based on the Korean singing competition of the same name, which gave rise to K-pop groups IOI and Wanna One. The format of the show is to have viewers produce their own pop group by choosing their  favorite trainees out of 100 contestants. The first season of China’s version of Produce 101 produced the girl group Rocket Girls 101 (火箭少女101). The second season will focus on producing a boy group.

Other contestants of Produce Camp include Zhang Yuan (张远) and Ma Xueyang (马雪阳) of the boy group Top Combine (至上励合).