As one of China’s most popular and highest-earning actors, Li Yifeng (李易峰) fell hard when he was exposed for soliciting prostitution on multiple occasions. Although prostitution is illegal in China, it is not deemed a crime. Offenders are usually not charged and are merely subjected to a short period of administrative detention and needing to pay a fine of 5000 Chinese yuan.

Li Yifeng’s behavior was deemed immoral by fans and netizens. The 35-year-old’s popularity and career outlook plummeted, losing both fans and endorsements overnight. It was rumored that Li Yifeng sold his assets in Beijing and moved back to his hometown in Sichuan.

Although moving back to Sichuan may offer the actor some privacy, Li Yifeng continues to face mounting financial pressure. the media company Shanghai Fengyan Culture, of which Li Yifeng had invested approximately 1 million Chinese yuan and established in 2018, is being sued by Xiamen Yaotian Shunri Film Company for disputes over the creditor’s right of subrogation. Prior to this, Li Yifeng and his studio was also sued by Huace Film and Television. The actor is being sued by at least three other companies.

Facing legal troubles  and no real means of income, Li Yifeng is allegedly exploring different avenues of potentially reviving his career. With a continually supportive fan base in Thailand, it is rumored that Li Yifeng is looking to restore his career there. 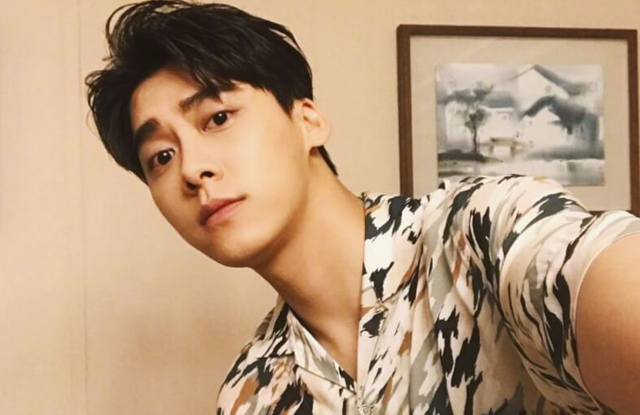 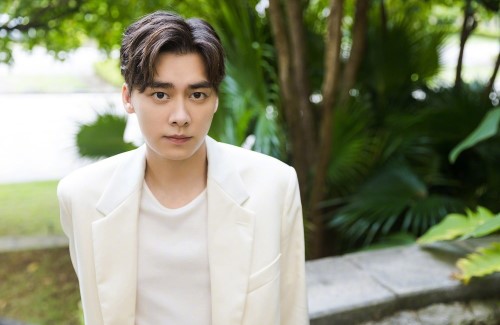 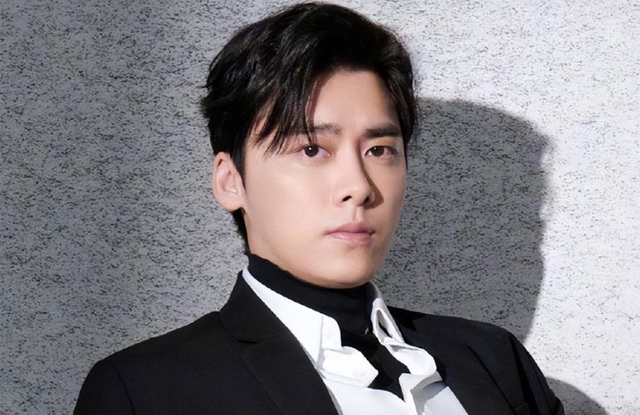 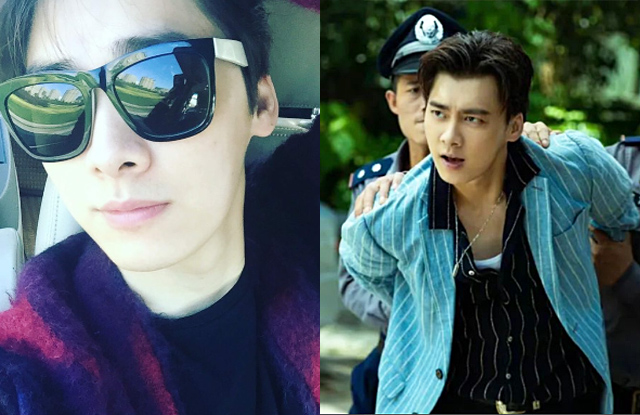 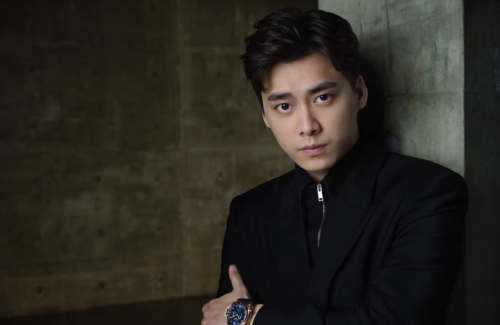 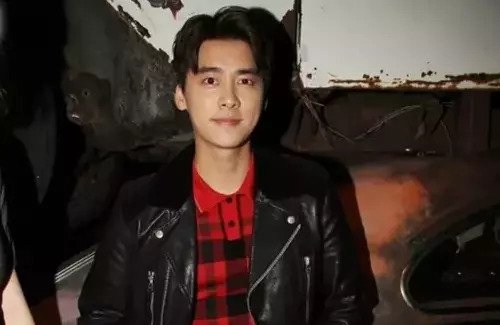 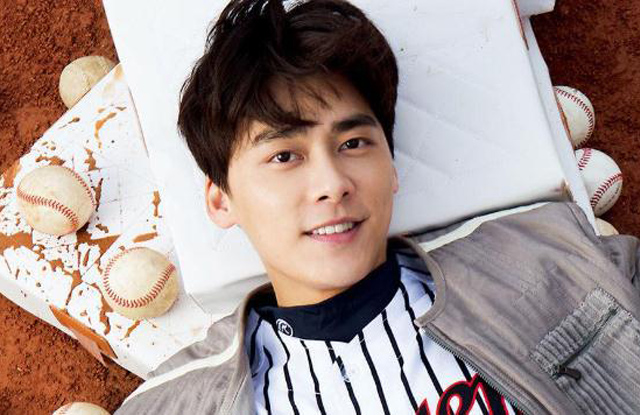