One of the upcoming Youku productions for the second half of 2022, youth drama Lighter and Princess <打火機與公主裙> is set for an October release!

Refreshing Pairing
Adapted from author Twentine’s popular work The Lighter and Princess Gown, the online novel stayed consistently on the top three spots at Jinjiang Literature City when it was released. Filled with the saccharine sweetness and angsts of youthful romance, fans of the novel can look forward to its characters come alive with Arthur Chen Feiyu (陳飛宇) portraying the proud programming genius Li Xun, and new-generation actress Zhang Jingyi (張婧儀) playing goody-two-shoes top student Zhu Yun, as the story of how they get from the campus to the workplace unfolds.

Synopsis
A story of love, loss and hope, the drama tells of Zhu Yun who starts college, but her world is turned topsy-turvy by the entrance of unconventional boy Li Xun. Bullied by a senior Fang Zhiqing, Li Xun stands up for her and even invites her to join his campus team for a major programming contest, which they eventually win. 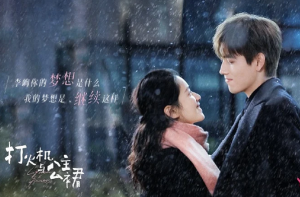 A close bond soon forms between the two, and they take a courageous next step into a relationship despite their disparate family backgrounds. Just as the romance deepens while their entrepreneurship plans come close to success, Fang Zhiqing causes an accident which injures Li Xun’s sister. Aggrieved, Li Xun hits the former and is imprisoned…Three years later, Li Xun returns bent on avenging all his losses, while Zhu Yun stands by him, prepared to defend her ideals and aid his comeback… 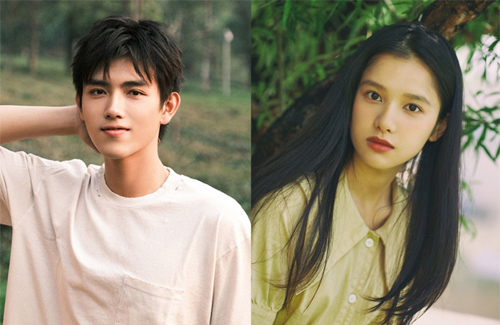 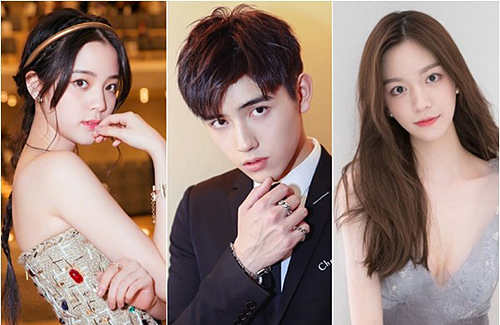 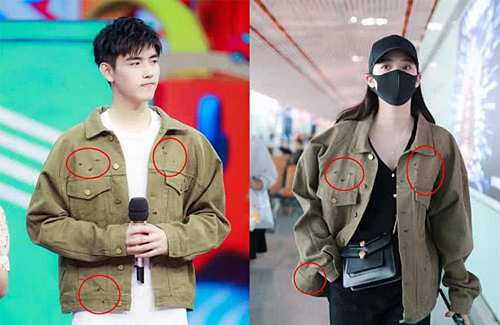