Louisa Mak’s Dependence on Ex-Boyfriend Came at a Price 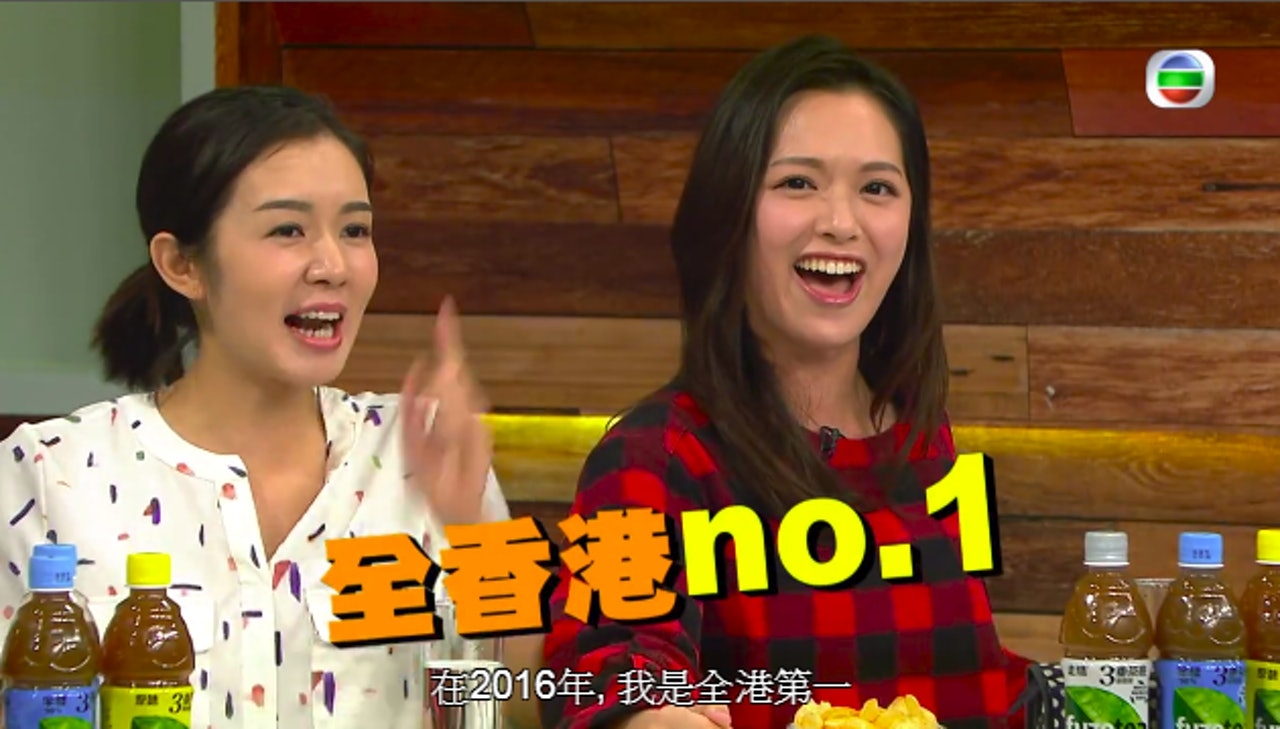 Recently, TVB variety show Young and Restless <#後生仔傾吓偈> added a new segment called “Miss Mak’s Love Classroom.” As suggested by the name, the topics are all related to love, and the latest class discussed the subject of weight imbalance between couples and income as a factor. Former Miss Hong Kong winners and hosts of the show, Crystal Fung (馮盈盈) and Louisa Mak (麥明詩) both shared their experiences on dating men who earned more money than them.

Crystal revealed she began dating her current boyfriend, Martin, when he was already a doctor and while she was still in school. So whether it was financial stability or connections, she was not comparable to him. Since her boyfriend’s friends kept mistaking her to be a model, she ended up participating in the Hong Kong pageant and managed to conquer the power imbalance in their relationship after she won.

“There are a lot of doctors in the top ten,” she expressed, “but there are only 50 Miss Hong Kongs, and I am one of them. Plus 100,000 people voted for me, so there is great recognition. In 2016, I was the entire Hong Kong’s number one. So far my status has been unshakable, and I will not admit defeat!”

Likewise, Louisa was also in school when she and her boyfriend of the time had disparities financially. She shared she had no money to travel when she was still attending school, so her boyfriend always treated her on trips and meals. “You will eventually realize you’re depending on him, and some girls will accept this kind of dependency,” Louisa said. “I am absolutely not judging those who prefer materialism and comfort, but you will realize there is a price to pay. It could be his temper or it could be that he calls the shots.”

In her case, the guy did not treat her that well so she chose to dump him. She added that she was not able to travel every year afterward. However, she wishes to have “someone conquer her.” Her requirements in men include being knowledgeable, fun, and having a sense of humor. “He does not have to be handsome, but he needs to know philosophy as philosophical men are really sexy,” she added.

Based on the conditions she listed, it seems as if her ideal man is actually Dayo Wong.