Chinese actor Leo Luo Yunxi (罗云熙), who snatched hearts with his performance in Love is Sweet <半是蜜糖半是伤>, will be diving in boys’ love land with his latest drama Immortality <皓衣行>. Partnering up with actor Arthur Chen Feiyu (陈飞宇), the two will be on a treacherous journey to protect humanity against all evils.

Immortality is an adaptation of popular BL novel The Husky and His White Cat Shizun <二哈和他的白猫师尊> written by Meatbun Does Not Eat Meat (肉包不吃肉). The story follows the most powerful spiritual cultivator, Chu Wanning (Luo Yunxi), on a mission to prevent demons from invading the mortal world and build lasting peace for all people. He also hopes to pull his troublemaking disciple Mo Ran (Chen Feiyu) back on the right path. Even if Mo Ran’s schemes will hurt him, Wanning is willing to protect him as he believes his student will eventually come to realize his good intentions.

According to its official Weibo page, there are already more than 240,000 followers and over 4.7 billion related discussions on Immortality. Moreover, the official announcement post also got shared by over one million people. Such numbers reflect the elation over Immortality and its significant potential in becoming another BL success following The Untamed <陈情令> and Word of Honor <山河令>.

Since completing its filming six months ago, the 50-episode xianxia drama has been long-awaited by fans who were left without updates on its estimated release. Passing censorship earlier, Immortality is finally confirmed to premiere on Tencent on April 15, 2021. 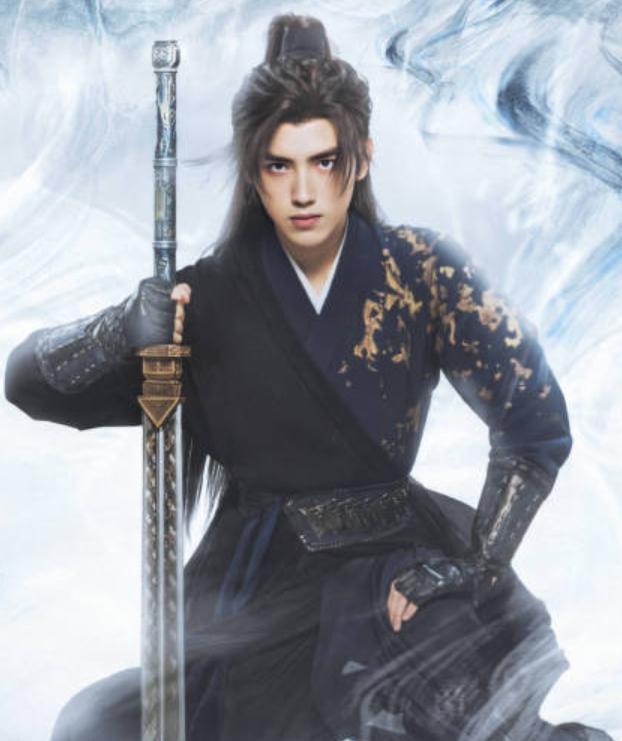 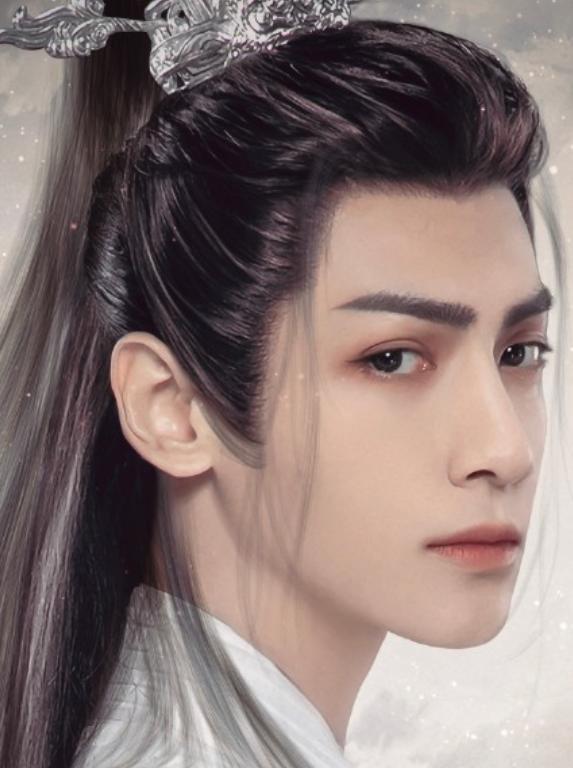