Mag Lam (林欣彤) is back with a new single and she’s here to stay.

On the day before Lunar New Year, the 27-year-old The Voice 2 <超級巨星2> star promoted her new song “Endure” <忍> via Facebook Live at the annual Flower Market. It’s been nearly three years since Mag released new material, and she’s excited to be back.

Entering her eighth year in the industry, Mag has “endured” much as a young celebrity. Despite having a commercially successful debut, Mag’s quick rise to stardom led an even quicker downfall, especially after her controversial romances with singer Sheldon Lo (羅孝勇) and Carlos Chan (陳家樂). Mag’s grandmother was diagnosed with dementia at around the same time Mag started suffering from depression and anorexia. The singer’s weight dropped from 115 pounds to only 84 pounds, causing her to lose her voice. She had no choice but to take a few months off work to rest. She started seeing her ex-boyfriend again, but that quickly ended when her ex-boyfriend turned out to be physically abusive.

Now signed with Wong Cho-lam’s (王祖藍) agency, Mag is determined to start anew, and she came back with a loud bang—her recent performance of Sia’s “Chandelier” with veteran singer Elisa Chan () has turned all ears back to her. 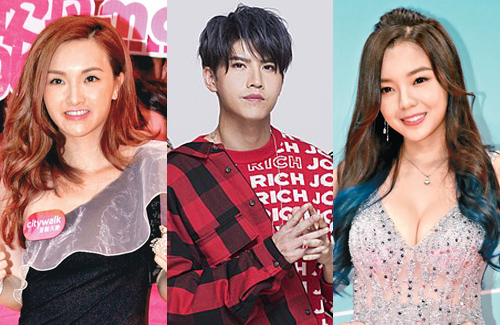 Mag Lam was rumored to be in a complicated love triangle with Tyrese Au and Stitch Yu. 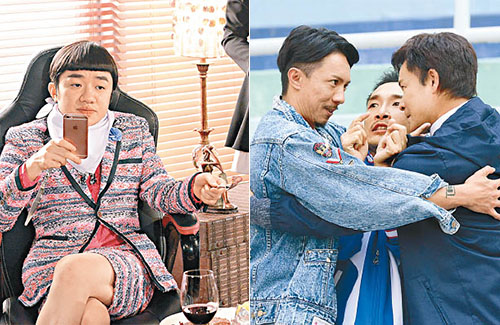 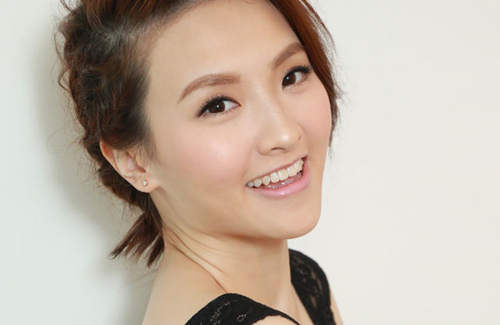 Singer Mag Lam is notorious for losing control over her emotions, but Wong Cho Lam hopes to sign her and promote her career in China. 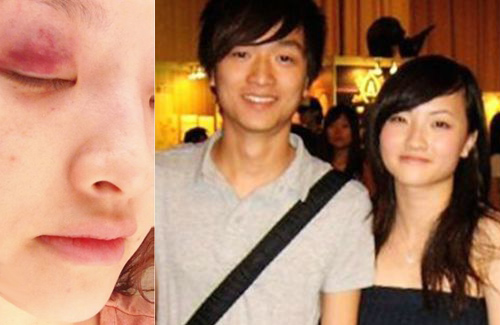 Mag Lam’s ex-boyfriend claimed she cheated on him 3 times, while she said he hit her. 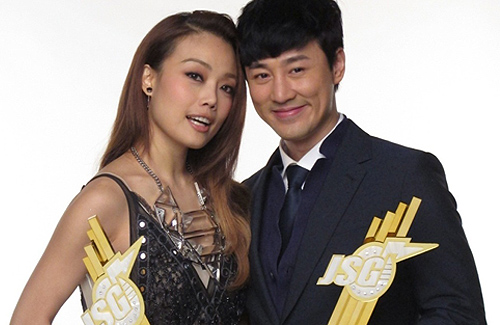 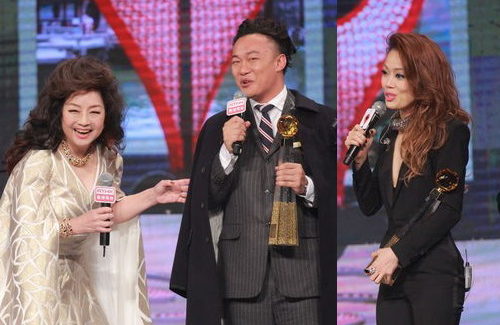 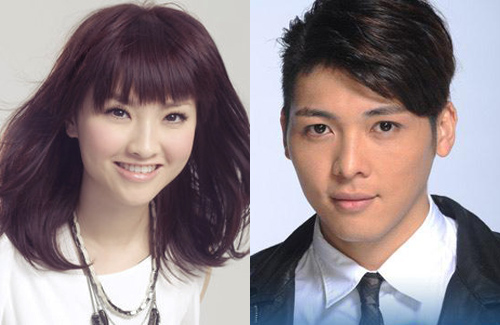 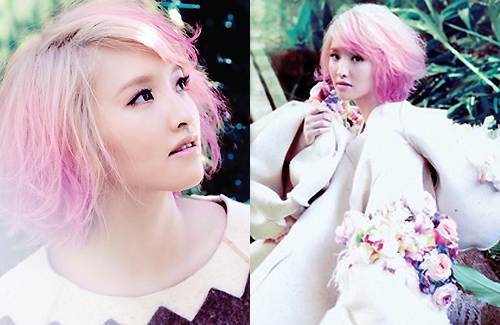 After a string of health issues and gossip about a stalled career, Mag Lam returns with new Cantonese album “District 23”. 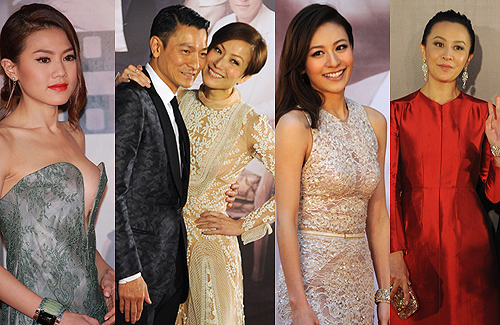 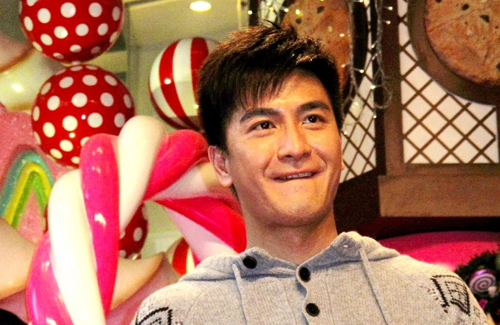