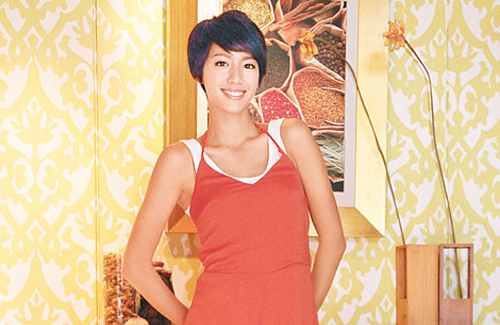 To attract more applicants for the Miss Hong Kong Pageant 2015, TVB announced that contestants will travel to South Korea to meet with professional Hallyu talent trainers. However, with the outbreak of MERS in South Korea, Hong Kong increased its alert and its restrictions on travelers from South Korea.

For the health and safety concerns of its contestants, TVB decided to change the pageant’s destination to Japan, where TVB will be collaborating with a Japanese entertainment company. Several Japanese entertainers have also agreed to be musical guests for the upcoming pageant. The contestants will head to Japan next month.

Former Miss Hong Kong first runner-up Sisley Choi (蔡思貝), who went to South Korea when she competed in 2013, said she supports TVB’s decision to move the filming location to Japan. She said, “The safety and health of the contestants is the most important. If they did go to [South Korea], I’m sure their families and friends will also be very worried. I’m looking forward to this year’s pageant.”

Former first runner-up Jacqueline Wong (黃心穎) said, “It’s regrettable that they can’t go [to South Korea]. The talent trainers are very professional this year, but I believe that the company has a Plan B. For the safety and health concerns of the contestants and the staff, the company has no other choice but to make this decision.”