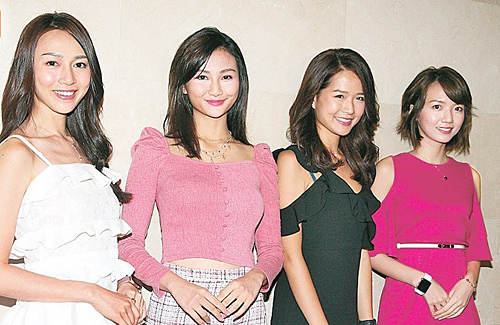 Carmaney Santiago (left) stood out with her poise on camera.

After completing two rounds of interviews, 15 contestants for the upcoming Miss Hong Kong Pageant 2019 did a final makeover before being officially introduced to the public. While it’s still early to tell who will have the highest chance of taking home the crown, netizens already started picking out the hot favorites.

While most of the women look fairly similar to their old selves despite the makeover, several contestants did stand out from the rest. The two biggest transformations were Wong Fei (王菲) and Kandy Wong (黃山怡) look-a-like, Mina Yeung (楊慧敏). Cutting off her long locks of hair during the transformation, Mina’s new short hair managed to grab everyone’s attention.

Admitting that she has a boyfriend, Mina said she is not concerned about being photographed with her boyfriend as she is already 25 years old. She also disclosed that her boyfriend has been very supportive of her ever since signing up for the competition.

Wong Fei, who first appeared rather plain and unnoticeable due to her office lady look, surprised netizens when she came out with her new makeover. Dropping her Plain Jane image, Wong Fei appeared very lady-like and graceful with her new long hairdo.

Hailing from the same company as international super star Zhang Ziyi (章子怡), contestant Nicole Yiu (姚羽嘉) is also one of the favorites this year. Although Cantonese is not her native dialect, Nicole said she has been slowly improving after practicing in Hong Kong.

Another popular pick is Kenix Kwok (郭可盈) look-a-like, Carmaney Santiago (黃嘉雯). Appearing very calm and confident when answering the media, it turns out that Caramaney represented Hong Kong during the Miss International 2018 competition in Tokyo.

Soon to be jetting off to Macau for filming, the contestants will be joined by Wayne Lai (黎耀祥), Raymond Cho (曹永廉), Edwin Siu (蕭正楠), and Raymond Wong (黃浩然), who will be this year’s special guests at the pageant. 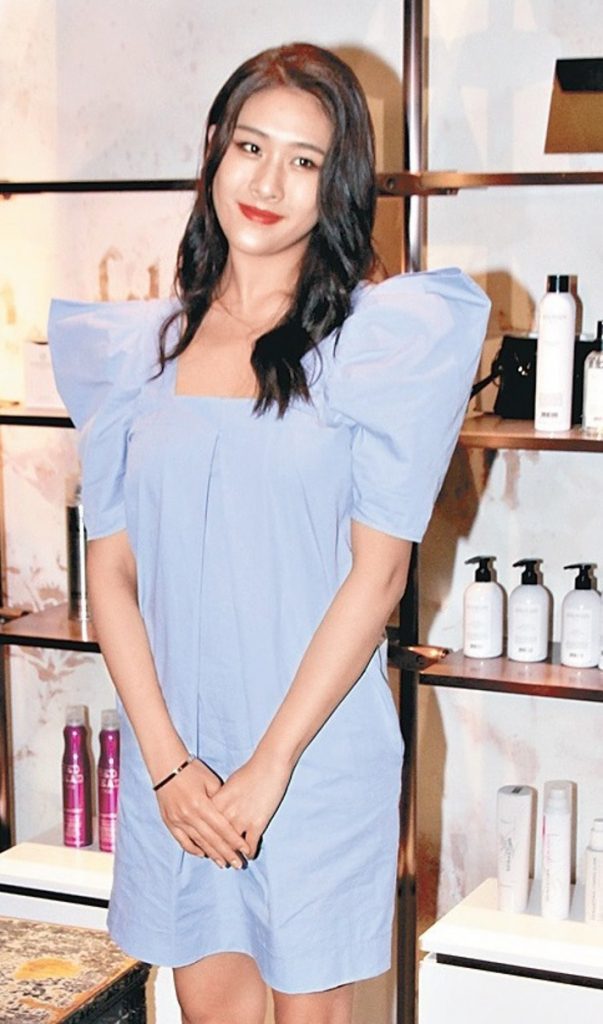 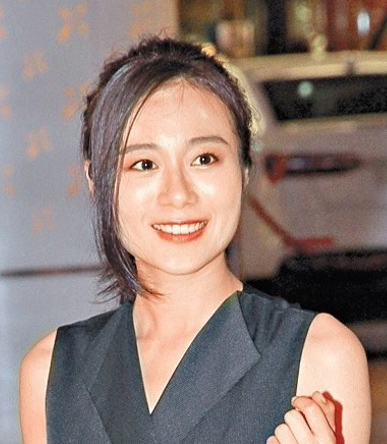 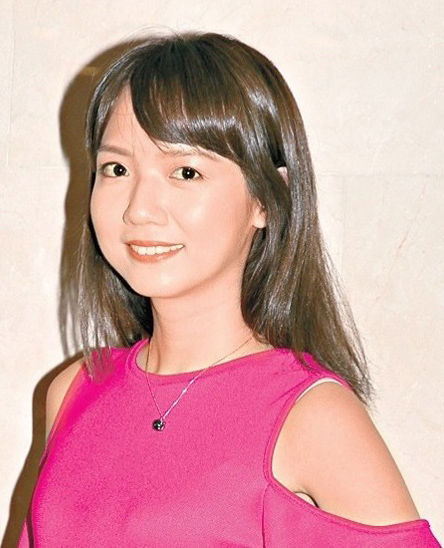