Although Myolie Wu (胡杏兒) is often busy filming in China, she often flies back to Hong Kong to spend time with her family. Aside from celebrating Brendan‘s (李奕霆) birthday, Myolie also filmed an ad together with her son.

In the nasal spray flu vaccine ad, Brendan’s eyes were sparkling and he seemed to be a natural model. Myolie indicated it is Brendan’s second year filming for this ad. He even said to her, “Mom, you don’t need to be afraid. It’ll be okay after a quick spray and won’t hurt!” 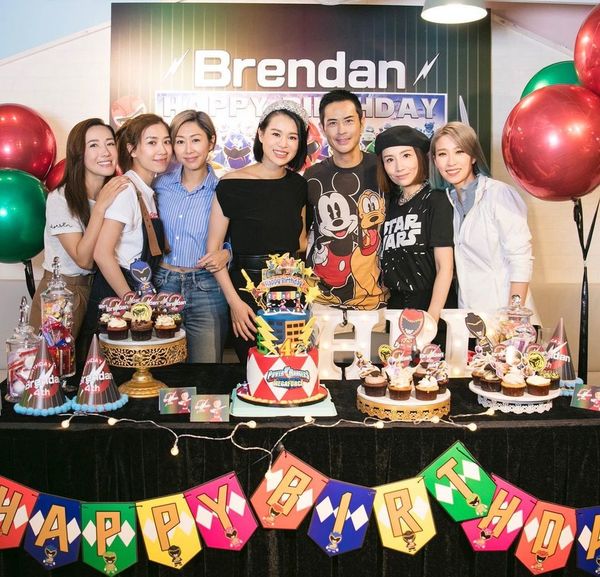 Posting photos of the party on her Instagram, Myolie commented, “My big baby, time is going by too quickly and you’re already four years old! From liking Baby Shark to Spiderman and now Power Rangers, your interests have changed but you are still the same cute, obedient little boy in my heart. Thank you to all the uncles, aunties, and your friends who came today.”

The guests clearly enjoyed the party, and Kelly uploaded a short clip of the festivities on her social media while joking that Brendan already has abs in his Power Rangers outfit. His godmother Elaine also commented, “Happy fourth birthday to my lovely godson Brendan. I wish you good health, for you to grow up well, be obedient and filial, and be happy and at peace. We are counting on you as the mini Power Ranger to protect your family and us godmothers. Love U!” 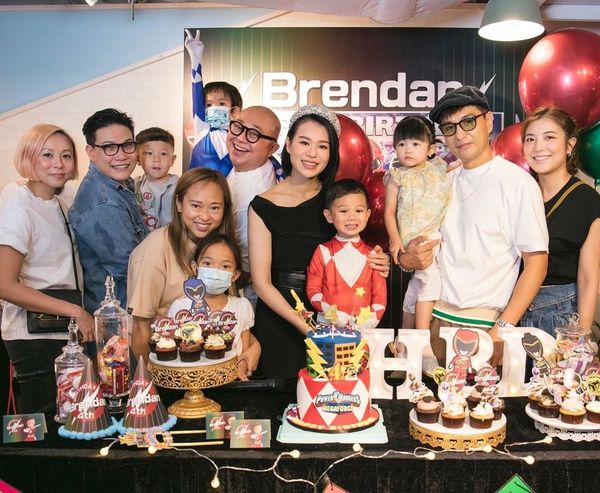