Chinese variety show Sisters Who Make Waves <乘風破浪的姐姐> has just officially announced their contestant list for the third season. There are a total of 30 female artistes, including popular stars from Hong Kong.

The media is already excited at the possible gossip that will ensue from Gillian and Jessica being on the same stage, as Gillian had dated Jessica’s current boyfriend, Tyler Kwon, in 2013 but broke up 10 months later.

Mango TV will air the first episode on May 20, and has already released promotional clips. 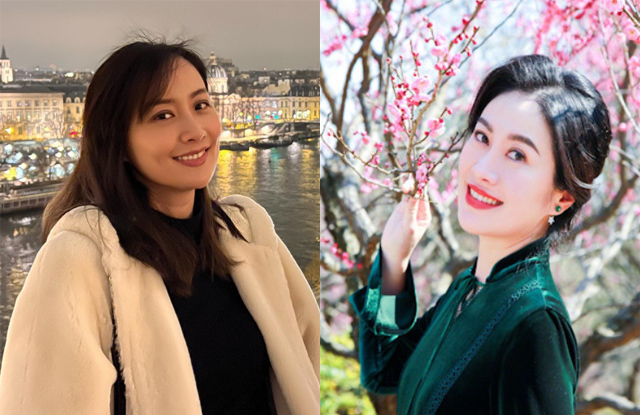 The third season of the popular Chinese reality show is gearing up for filming.