Giving birth to her third son Liam in April, Myolie Wu (胡杏兒) has completed her month-long postpartum confinement. Eager to be out again, Myolie met up with good friend Sharon Chan’s (陳敏芝) family to celebrate Mother’s Day together at Disneyland.

It was a lively group with over 10 people. Myolie brought along her husband Philip Lee (李乘德), their sons Brendan and Ryan, and her mother-in-law. Sharon came with her family, friends, and a domestic helper.

With the temperatures climbing to the mid 80s Fahrenheit in Hong Kong, Myolie wore shorts and a tinted visor at the park. She still carried some of her pregnancy weight as her limbs seemed swollen under her loose fitting clothes, but her skin was glowing.

Myolie was in high spirits and was seen shopping with Sharon’s son Eddie. As the park was packed with people, Myolie lost sight of Philip at one point and had ask her friends where her husband was. After Philip was located, he became the family photographer and took many photos of his sons and Eddie. Both boys were exhausted at the end of the day.

The group had a fun-filled day with the children, and Sharon and Philip shared photos of their outing on social media. Sharon revealed that her son, who is slightly older than Myolie’s boys, are very close. Eddie ended up holding their hands and taking care of the two boys like a big brother! 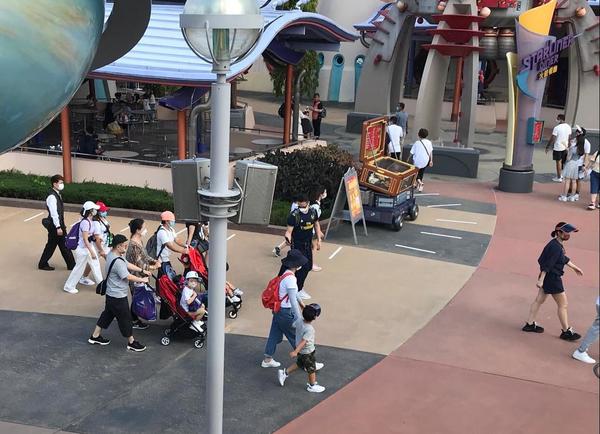 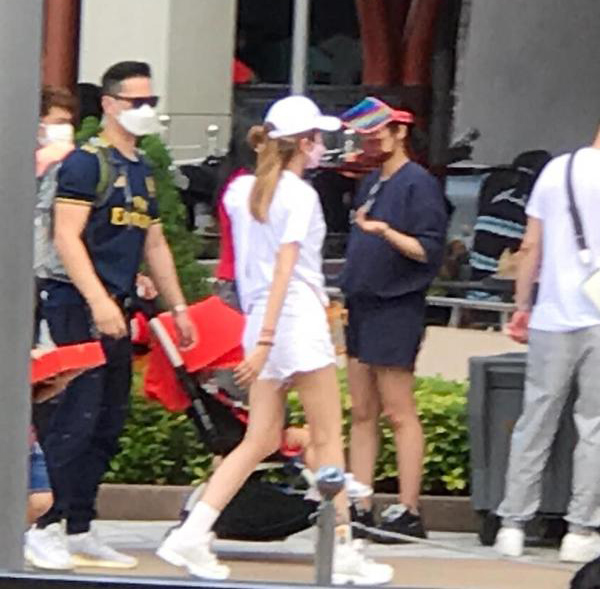 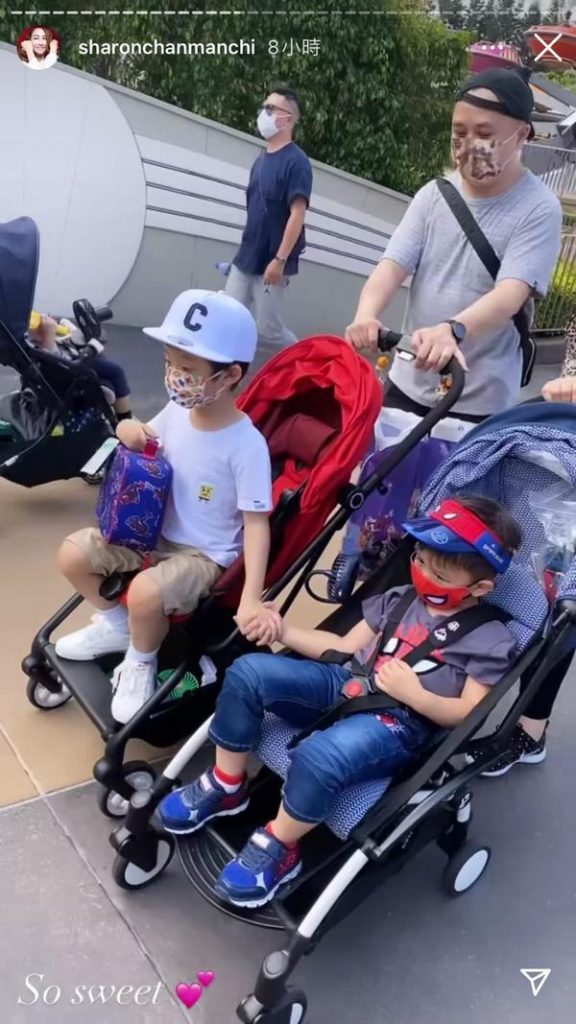 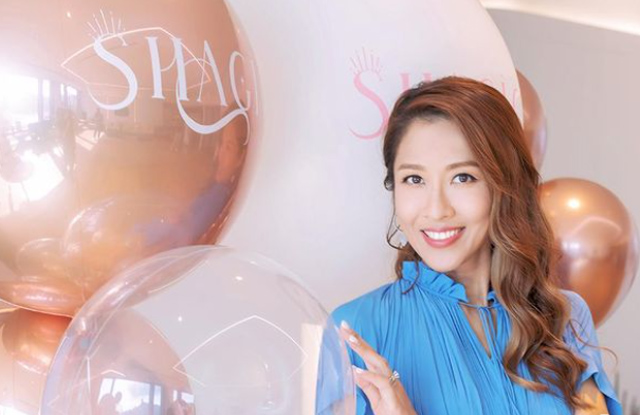