Myolie Wu (胡杏兒) announced the birth of her third son, Liam Lee, today on social media. With her husband Philip Lee (李乘德) and two elder sons, Myolie will now be surrounded by four males at home!

Philip had accompanied Myolie in the delivery room, and she gave birth naturally to an eight-pound baby boy. She did not anticipate Liam to be so heavy, so the birthing process was more difficult than expected. 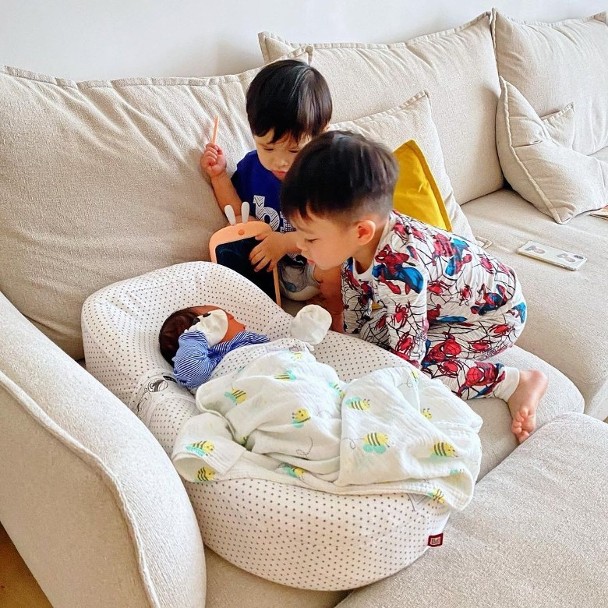 Sharing that Liam is an Irish name meaning resolute protector, Philip hopes that his son will live up to his name for the people he loves. His Chinese name is a continuation of their family genealogy.

Describing Liam to be a hybrid of her eldest Brendan and second son Ryan, Myolie revealed the boys are enamored with the newest addition to the family and have been kissing the baby non-stop! They are very curious about their new brother, and have been fighting over who gets to kiss him more.

Myolie disclosed that she had given birth before Easter, but she was so busy taking care of her newborn that she only found time for the announcement now. Especially revealing the news at 1:14 p.m., which is 13:14 in military time, this represents Myolie and her husband’s promise to love their children for the rest of their lives.

“Thank you to everyone for their blessings! So far, Liam has been very obedient and easy to take care of,” Myolie said.

After two boys, many assumed that Myolie was hoping for a girl, but she stated that the gender is not important. She cares more about her children growing up healthily and happily.

As a lot of time and energy are needed to take care, teach, and nurture children, Myolie shared that three are perfect and she does not plan to have any more babies. 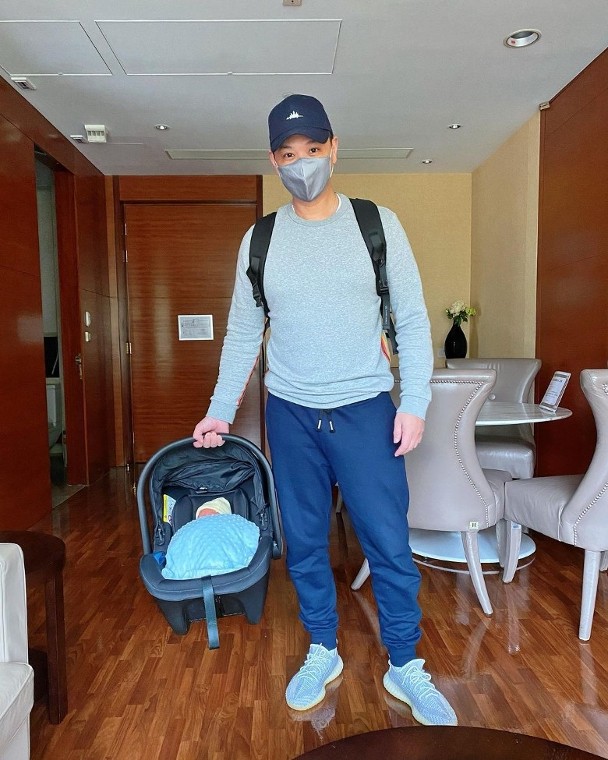 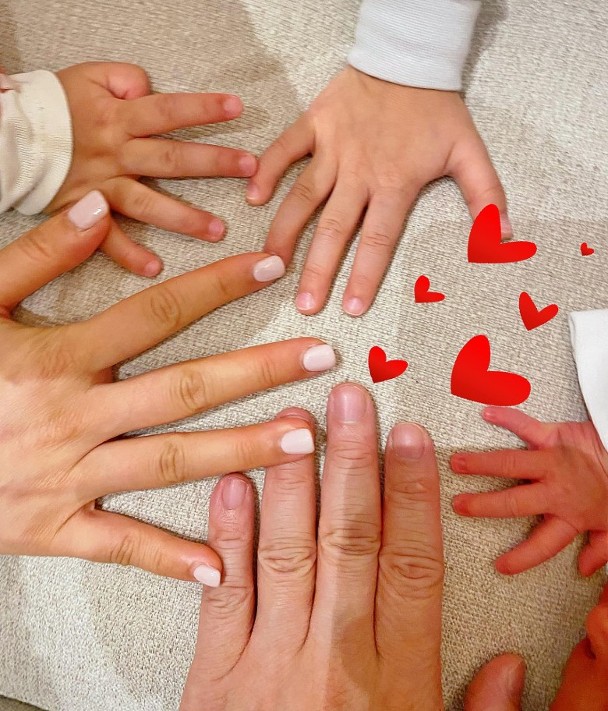