Nancy Wu Has No Income as Work Gets Postponed 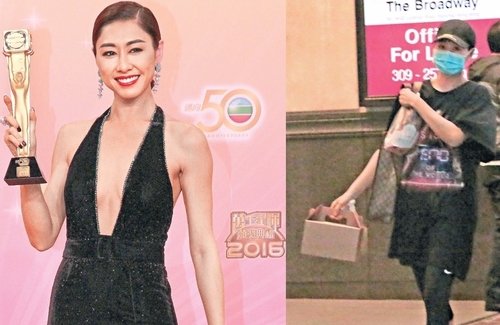 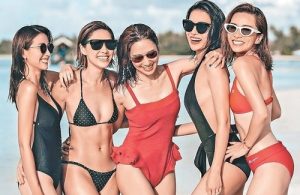 Following rumors of Nancy Wu (胡定欣) leaving TVB and joining Louis Koo’s (古天樂) entertainment agency after her contract ends, TVB has not given the two-time Best Actress winner any new drama opportunities. Since her last series Justice of Bao: The First Year <包青天再起風雲> aired last July, many believes TVB froze Nancy after realizing her intentions to leave the nest. Despite so, Nancy wasn’t too concerned, as she could still make money through public events. However, with many public events canceled or postponed due to the coronavirus, Nancy is out of work.

Currently, she spends most of her time hanging out with friends and taking care of her nephew. She joked on social media that she is forced to take up part-time work in “free” babysitting, as she is helping her brother look after his newborn. 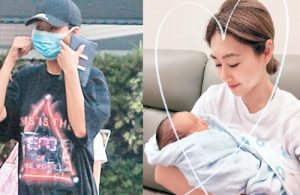 She wrote, “There has been no work and no income lately. But after some hard work, I found a part-time job as a post-partum helper. Although, for this job…there is no income…”

Later, Nancy accepted a phone interview and expressed, “There’s already work organized, but it was postponed because of the virus. They are all oversea events, so I hope it’ll work out soon.”

When the reporter asked if she has to resort to using her savings, she said, “I can still manage!”

Nancy Wu has a Habit of Travelling Alone