Produced by Ruby Lin (林心如), Taiwanese drama Blue Hour <華燈初上> is set to be released on Netflix. Set in 1988’s Taipei red light district, the suspense drama revolves around the lives and struggles of sex workers. 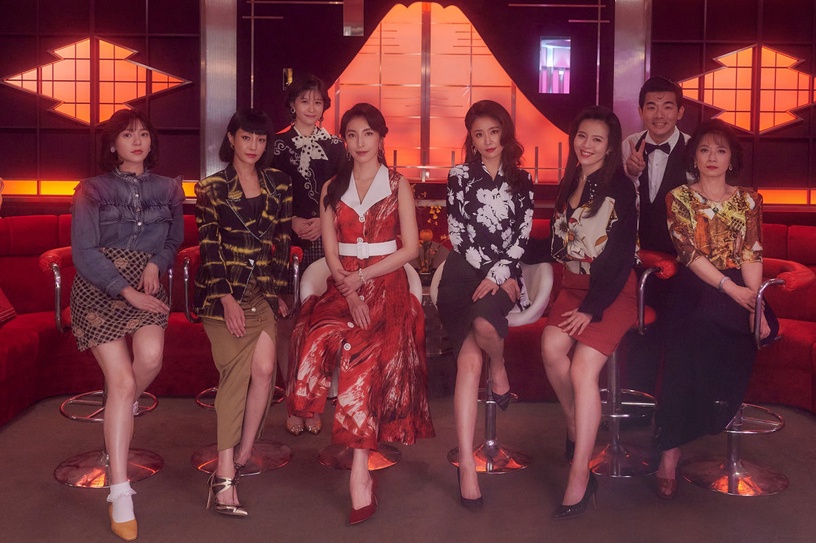 Although Ruby is helming the production, she has a major role as a hotel madam who was born from a wealthy family, but was married to a scumbag ex-husband (Joe Cheng). She runs the hotel with a bold streak.

Award-winning actor, Chris Wu, plays an unconventional role as a cross-dressing madam who competes with Ruby’s character for business. Jacob Wang also shows his sexy and flirty side as a male sex worker.

The production team took their time to write a script that is culturally accurate, while containing suspenseful elements. Over 250 million Taiwanese dollars were spent to produce the 24-episode series, which features extravagant sets and glamorous costumes.

Blue Hour is set to be released in the second half of this year.