It has been many years since Huang Xiaoming (黄晓明) and Crystal Liu (劉亦菲) last collaborated in the 2006 drama, The Return of the Condor Heroes <神雕俠侶>. To this day, Crystal and Xiaoming’s adaption of lead characters, Little Dragon Girl and Yang Guo, are still beloved by many fans. As the two artistes have not worked together in over 13 years, fans are delighted to see Crystal and Xiaoming in a photoshoot together.

Travelling to Switzerland, the two artistes shot for a luxury watch brand. In the photo, Xiaoming wore a dark green suit while Crystal donned a well-fitted long black dress. Against a beautiful background that had a picturesque castle, the two artistes perfectly displayed their elegance and sleek image.

While Crystal was often praised for her fairy-like image since she started in the entertainment industry, Xiaoming was once critiqued for his unrefined and ungraceful appearance. Now 13 years later, Crystal’s image has grown more mature and Xiaoming had also changed.  Through working with Crystal, netizens joked that Crystal helped Xiaoming refine his image with her strong aura.

After working together in 2006, the two artistes worked hard to develop their own careers and rarely crossed paths. As a result, many fans are thrilled to see their “fairy couple” together in a photoshoot and are remembering their drama. 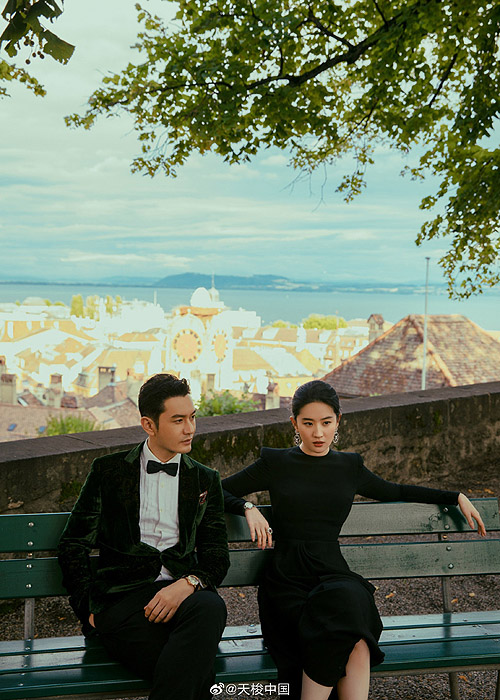 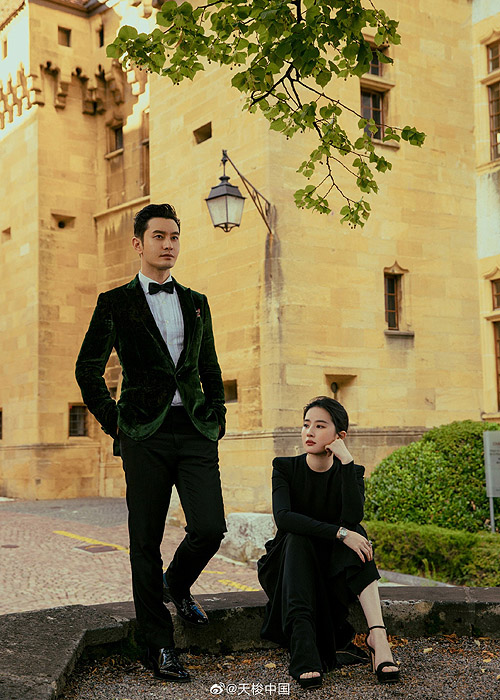 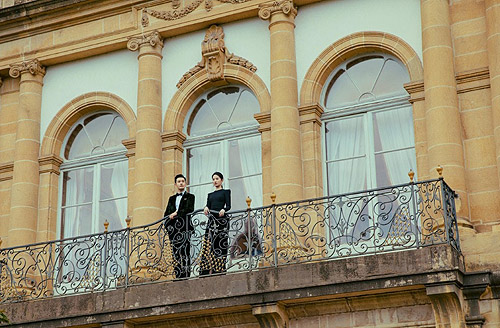