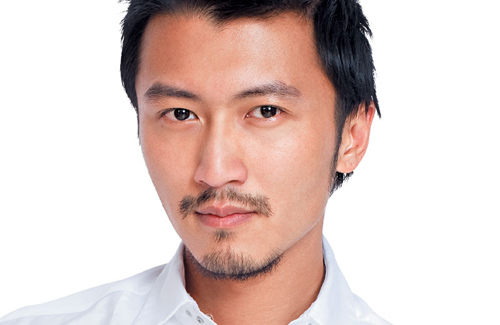 Several days ago, the couple was spotted at Nicholas’ business partner Dennis Yeung’s (楊文傑) birthday dinner. With their bodies leaning close together, they were often seen talking privately. It was alleged that the two had to keep their relationship low-key, so as not to infuriate Cecilia.

However, when reporters talked about how Janice has been under attack by netizens when news of their relationship was leaked, Nicholas maintained that he had no comments regarding that.

Meanwhile, Janice has also been keeping a low profile. A few days ago when she was filming for her new movie in Causeway with Nick Cheung (張家輝) and and Tracy Chu (朱千雪), she stayed in her car when she was not filming so as to avoid talking to the reporters. Only when Nick walked to the car did she wind down her window to talk to him.