The large supporting cast contributes to the film’s element of surprise. Nick said, “That’s what makes it fun. There is always something going on, something that accidentally comes into the scene and breaks the balance.”

Andy Yang added, “New people are always coming to the mix. On the one hand, we need their help. On the other hand, we have to stop them from being used.”

Bodies at Rest premieres in China on August 16th, and Hong Kong on August 22nd. 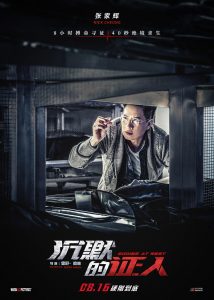 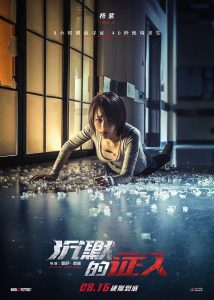 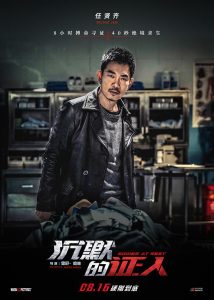 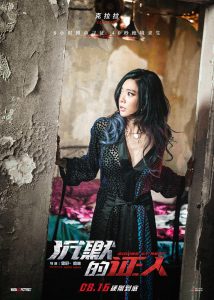 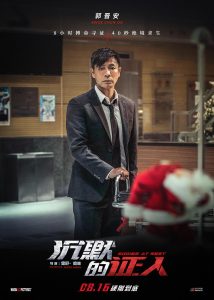 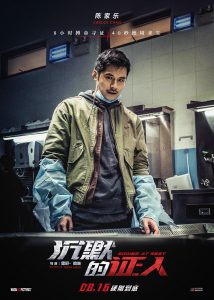 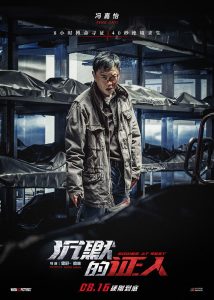 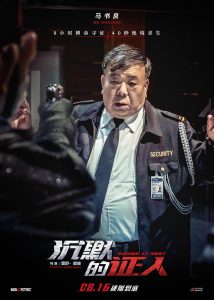 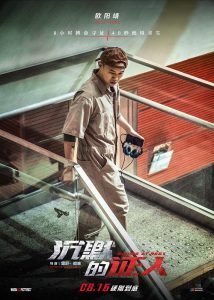 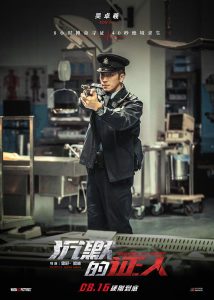