Linda Chung’s (鍾嘉欣) former boyfriend of eight years, martial arts actor Philip Ng (伍允龍) revealed he is single in a recent interview with host Sherman (李文珊). Because the 42-year-old is not seeing anyone, his good friends in the industry, including Andy On (安志杰) and Andy’s wife Jessica C., often invite him out. Since Philip is often spotted third-wheeling Andy and Jessica, netizens have dubbed him as “the strongest light bulb.”

Of course, Philip defended himself. He smiled and said, “Andy and Jessica met through me, so the three of us are good friends. I am also their kids’ godfather, so I don’t think it’s weird that I’m always with them. Even when I’m in their family pictures, there are actually a lot of other people present behind the camera. I don’t think I’m third-wheeling, and hopefully, they don’t think that.”

In the past, he read aloud one of the reports to Jessica, and she laughed it off. “She’s like ‘How can that be?! You’re family; you’re our brother!’”

When Sherman asked Philip if his parents urge him to start his own family, he said, “It’s funny, my mom won’t rush me, and my dad only talks to me about Kung Fu. But I feel a little [rushed] because if I have the chance to have kids, I hope my parents can take care of them and play with them.”

Previously, Philip said he wants to have two kids. However, he understands love can’t be forced. “I can’t mindlessly choose my other half,” he expressed. “It’s something that requires careful consideration.”

Contrary to his tough appearance, Philip is very considerate. “I’m thoughtful to a certain degree when it comes to my friends, my significant other, and my little dog. I will arrange everything to make sure everybody’s comfortable.”

As for whether he’s a gentle boyfriend, he told Sherman, “You’ll need to ask… my friends.” 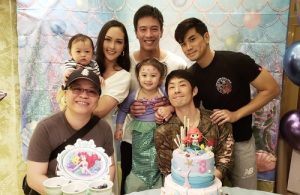 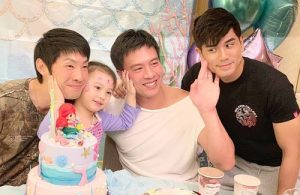 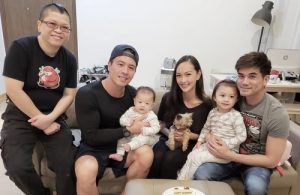 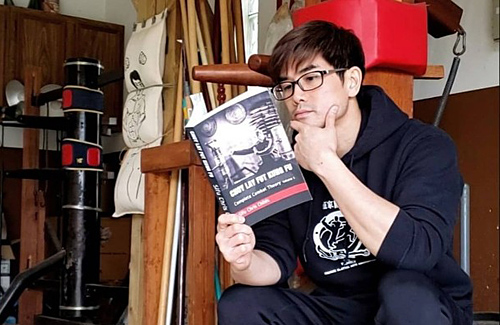 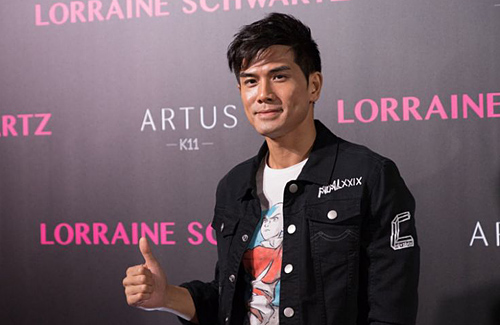 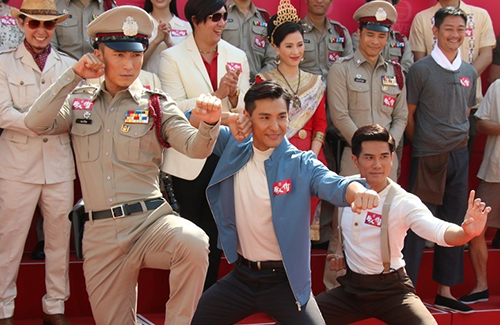 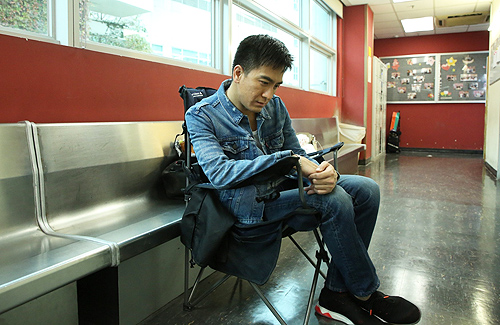 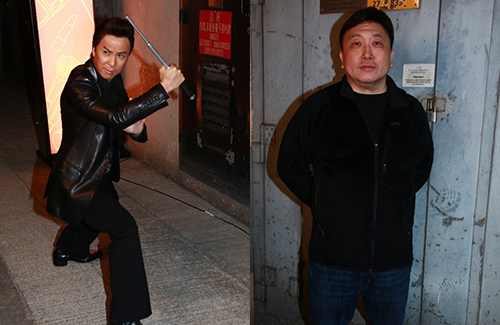