Priscilla Wong (黃翠如) knew it wouldn’t be an easy task when she first heard news of her casting in the TVB drama Two Steps from Heaven <幕後玩家>. The 35-year-old, who normally plays cheerful and happy-go-lucky characters in television dramas, had to play a much more powerful and ambitious character for the TVB anniversary drama. The role got her very nervous.

“I only had three weeks to prepare,” said Priscilla, who plays female lead Max Koo in Two Steps from Heaven. “I was very nervous at the time. After all, I am not an experienced actress, and I’ve only done indie dramas. To suddenly be put in a big production and to play a villain is very stressful. I was worried that I wouldn’t be able to handle it.”

In Two Steps from Heaven, which is produced by Joe Chan (陳維冠), Max is a businesswoman with a complicated family history. She plays a couple with her real-life boyfriend, Edwin Siu (蕭正楠), but betrays his loyalty. Her character’s dark story began to affect Priscilla too, and she almost fell into depression.

“[Edwin] came up to me and asked me if I had been unhappy, and that was when I realized that my role was affecting my life. I didn’t want to lose Priscilla Wong, so I consistently reminded myself of who I really was. I was worried that I wouldn’t be able to get out of character. I nearly suffered a mood disorder. This just proves that my acting is still very elementary.”

TVB writers may have allowed Priscilla and Edwin to bring their real-life relationship onscreen, but Priscilla said she rather not play a couple with Edwin again. “If it’s possible, I don’t want to do that anymore. I treated him very poorly on the show. Whenever I see him, I feel bad. I know we’re all professional actors, but it’s a struggle.”

When Edwin mentioned to the press that he’s “definitely” doing to marry Priscilla, the actress smiled sweetly and said, “That is the correct attitude.” (So are you ‘definitely’ going to marry him?) “I can’t say that! Let’s wait and see how he does! But I really like the way how we are now. I’m very happy!” 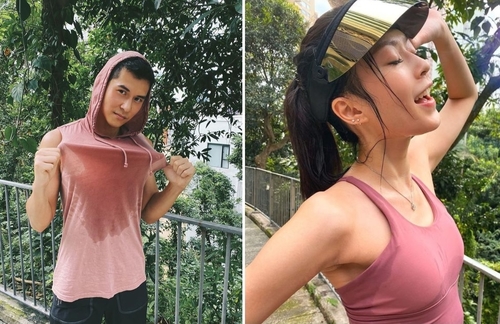 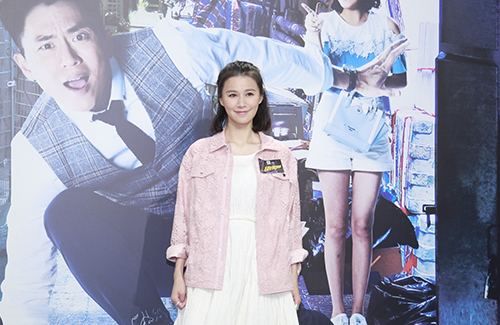 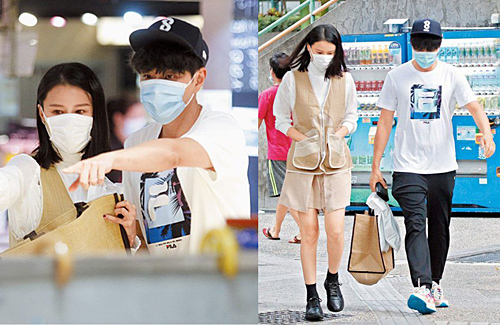 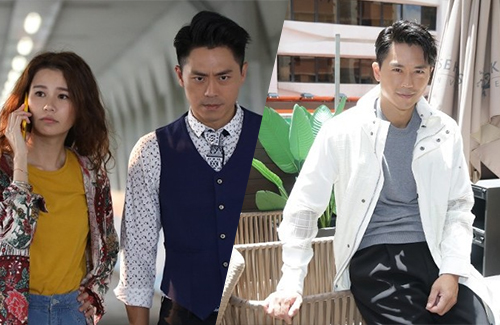 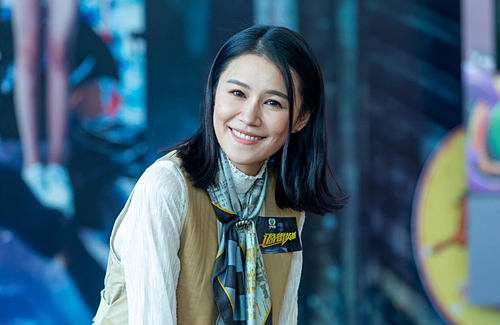 Priscilla has been using all her extra time at home in the kitchen.