Above: Jimmy Lin’s Tesla had almost completely burned down after catching fire.

Jimmy Lin (林志穎) suffered an alarming car crash on July 22, and his Tesla had quickly caught fire. His 6-year son Jenson was a passenger on board and called out for help. The courageous rescuer who saved father and son recounts the harrowing accident, and how he acted quickly to avoid further calamities.

The good Samaritan, Wu Ming Zheng (吳明政), had previously worked as a photographer for Sanlih E-Television. Last Friday, he and his wife were bringing their children for a day of fun at a park in Luzhu. While driving there, he witnessed Jimmy’s Tesla crash into the traffic island on No. 1, Zhongzheng North Road in Luzhu District, Taoyuan City. 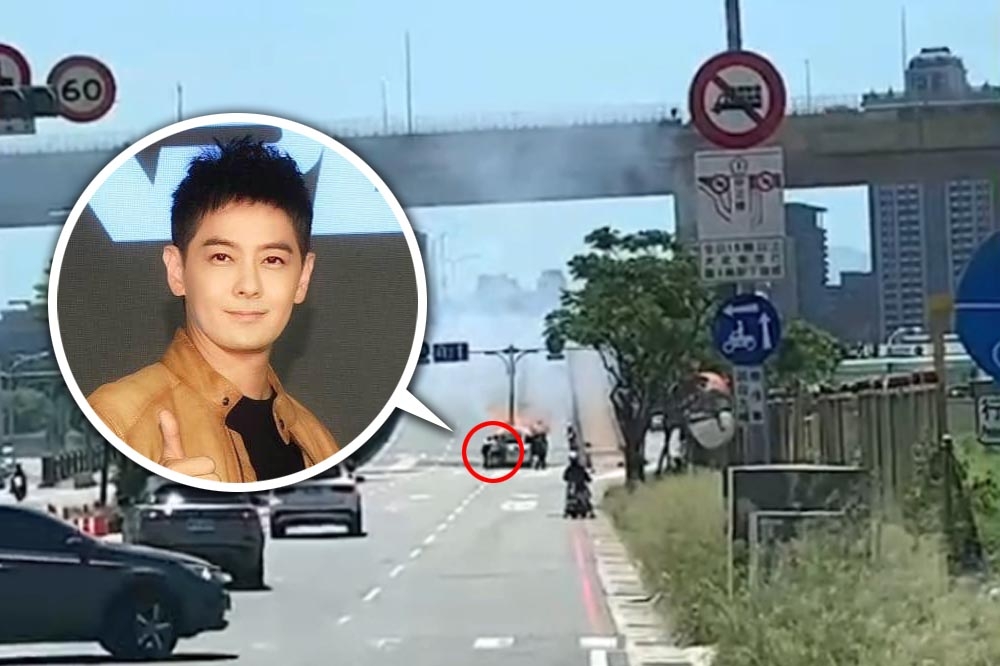 Wu parked his car and immediately rushed over to help. Although Jimmy’s Tesla was already starting to light on fire, Wu’s only thought was to try save the people trapped inside the car. As he was trying to figure out how to open the Tesla’s door, Jenson opened the passenger door from inside and cried out, “Carry me out!” Wu quickly unsnapped the boy’s seat belt, and carried him to the sidewalk.

When Wu ran back to the Tesla, Jimmy was slumped over in the seat appearing half conscious. Initially, Wu did not recognize the Taiwanese star due to Jimmy’s facial injuries. As Jimmy’s legs were stuck and the car was already blazing, Wu called out to nearby construction workers to assist the rescue.

After the men successfully pulled Jimmy out, the star tried to get up because he was worried about Jenson but was reassured that the boy was safe. Wu asked Jenson to call his mother, and advised that she should not come to the accident scene but head to the hospital directly.

When the ambulance, firefighters, and police arrived, Wu left after speaking to the police. Thanks to Wu’s courage and timely rescue, Jimmy and Jenson did not sustain any burns from their perilous crash. 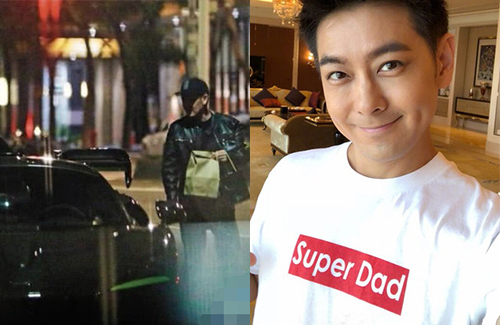 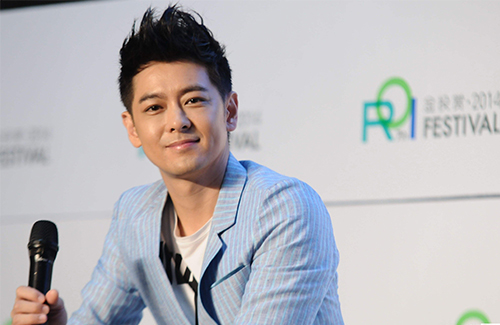