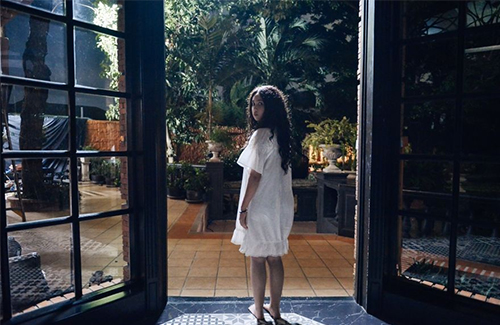 As how the meme goes, everyone gets bombarded with the Halloween festivities once October 1st rolls around, and movie producers are wasting no time to release their scariest movies yet. Here are four horror films that will guarantee you a scare this Halloween. 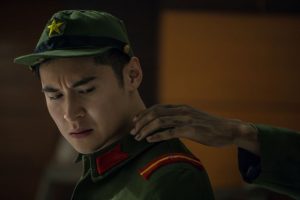 Hong Kong was once regarded as the leader of producing Asian horror films, and with the Binding Souls, that title may just come back. Styling the fill-in a locally-produced “city myth” flavor, Binding Souls is about spirits haunting a school that had turned into a mass grave. Directed by Chan Pang-chun (陳鵬振), it stars Kara Hui (惠英紅), Yuen Cheung-yan (袁祥仁), Carlos Chan (陳家樂), and Tsao Yu-ning (曹佑寧). 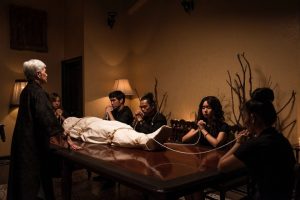 Thai horror films have a strong international following, and Reside is by far one of the scariest new movies to come into town. The movie follows the chilling events experienced by a family after they went through a ritual ceremony to bring back a member from the dead. The film stars Ananda Everingham and Natthawweeranuch Thongmee, stars of 2004’s blockbuster hit Shutter. 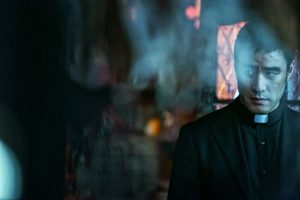 Starring Bae Sung-woo, Sung Dong-il, and Jang Young-nam, Metamorphosis centers on family haunted by a devil, who had transformed into one of their family members. They call in a priest to perform an exorcist on the devil. Released in August 2019, Korean media called Metamorphosis the “scariest movie of the year.” 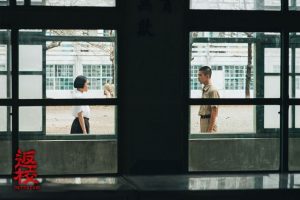 Based on the survival horror video game of the same name, the inspiration of Detention came from the martial law era of Taiwan, known as the White Terror, during the early 1960’s. Two students fight for survival as they get trapped in a demon-infested school.