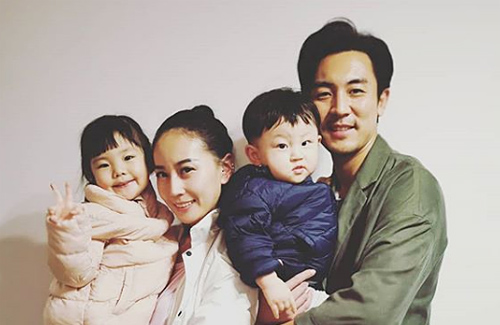 Shaun Tam (譚俊彥) stars as the titular character in TVB drama Justice Bao: The First Year <包青天再起風雲>. Even though his recognition continues to rise with more leading roles, Shaun’s first priority is always his wife and two children.

Due to his parents Ti Lung (狄龍) and Tao Man Ming (陶敏明) being artistes, Shaun entered the Mainland Chinese industry in 2000 as an actor and singer. In 2015, he married actress Yann (任祉妍) and have a son and daughter together.

In order to spend more time and reside with his family, Shaun signed with TVB in 2016. He shared, “I was very lonely as a child because my parents were always working. Now that I have my own family, I want to make sure I invest enough time for my children, which is why I chose to work in Hong Kong instead.”

Being married for four years, Shaun thanks his wife for being so accommodating and loving throughout his career. He believes their relationship is at its best because they separate work and home life, while sharing responsibilities together. The couple believes the most important thing is teaching their children to be good people together. He said, “If I ever need help with my scripts, my wife will always be there guiding me. She sometimes accompanies me to filming. I just hope that people will enjoy my acting.”

Being a second generation celebrity, Shaun does not want to push this path onto his own children and instead wants them to pursue their own dreams and happiness. He remembers his own path when he started out as an extra and promotion to male lead. Though there were many times he felt like giving up, Shaun is glad he powered through the obstacles to reach his goals today. 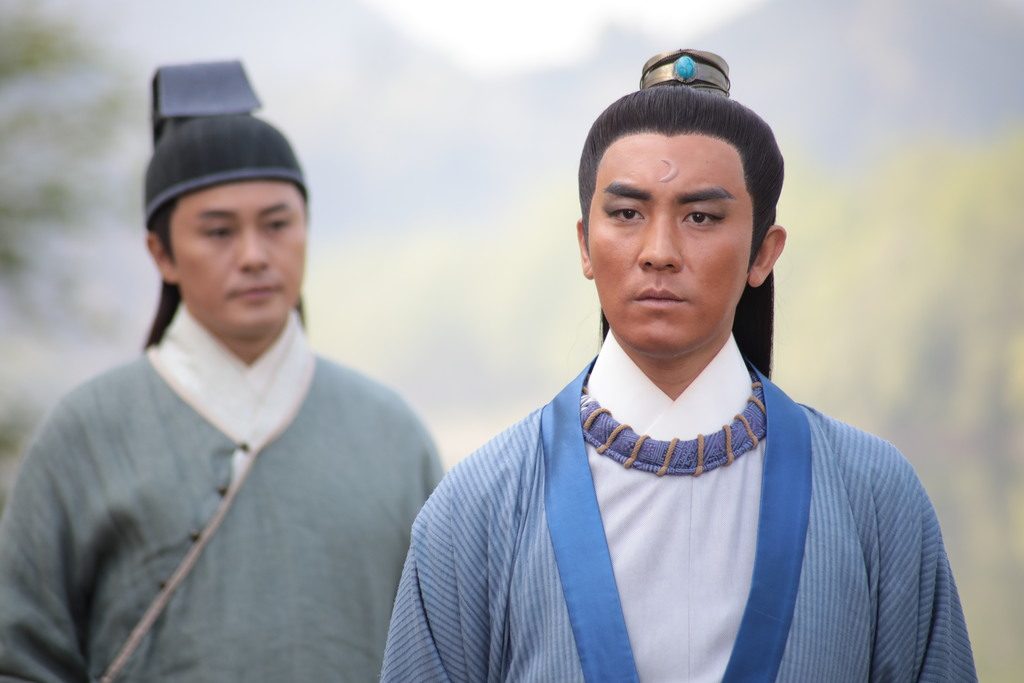 As the star of Justice Bao: The First Year, Shaun loves how his character serves justice and is analytical when solving tricky cases. Since this character is so iconic, Shaun hopes that he can bring a new perspective to viewers, especially since his father Ti Lung once played this role. Pursuing this character has been tricky because Bao is not just intelligent, but also brave and courageous. Shaun hopes that fans can see his hard work in the drama.