Hong Kong celebrity restauranteurs are prepared for another year of struggle ahead, as the government has reinstated pandemic restrictions including a dine-in curfew of 6 p.m. which will last through the Lunar New Year holiday.

The policy seems highly restrictive since Hong Kong’s daily new COVID-19 cases peaked at 31 in early January, which is still a far cry from other international cities such as New York City peaking at nearly 55,000 new daily cases. However, the Hong Kong government enacted the new curfew to curb the fast-spreading nature of the Omicron variant at the cost of its financial impact on local businesses.

Since this is the second year the curfew is implemented during the Lunar New Year holiday, many restauranteurs have learned from experience to launch innovative ideas to minimize their losses.

Bosco Wong Promises to Not Lay Off Staff 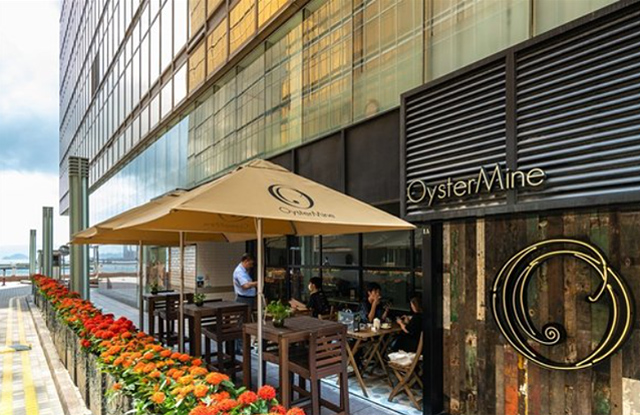 Bosco Wong’s (黃宗澤) seafood restaurant, Oystermine, recently introduced a $38 Hong Kong dollar breakfast value menu in an attempt to attract customers. In response to the curfew, they will be the first to introduce a western style poon choi.

Bosco said exasperatedly, “Our hands are tied due to the pandemic. Western cuisine is more advantageous than Chinese cuisine, because we don’t need to use ingredients that are too expensive. I met with our manager and executive chef and hope that the public will be able to try something new.” 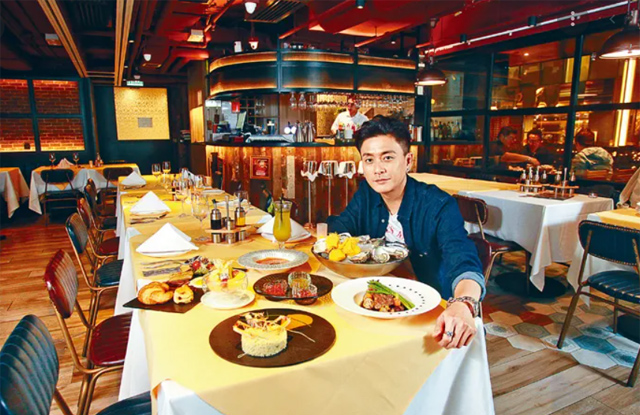 Bosco has not been keeping track of how much money he has lost, or earned during the pandemic. Known to be a good boss, Bosco promised to not lay off staff or close down the business as he stated in earlier comments. In fact, he will be giving the workers bonuses this year. 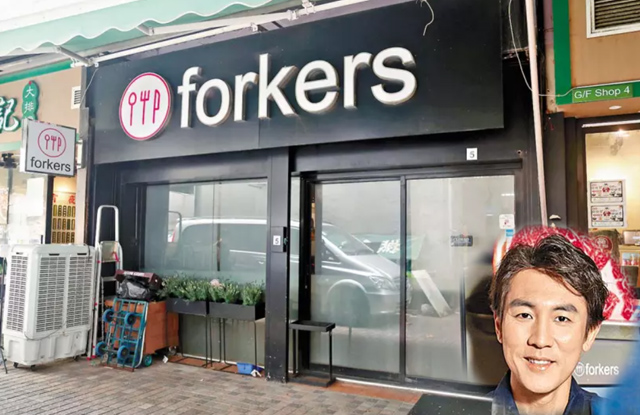 Shaun Tam’s (譚俊彥) steakhouse, Forkers, is also struggling and has suffered a huge loss due to the pandemic. As his fine dining restaurant derives its revenue primarily from the dinner crowd, Shaun feels that the new curfew of 6 p.m. may force his business to close down.

Trying to think of ideas to cope with the curfew, Shaun can only hope that the pandemic will be over soon and is prepared for massive losses ahead. 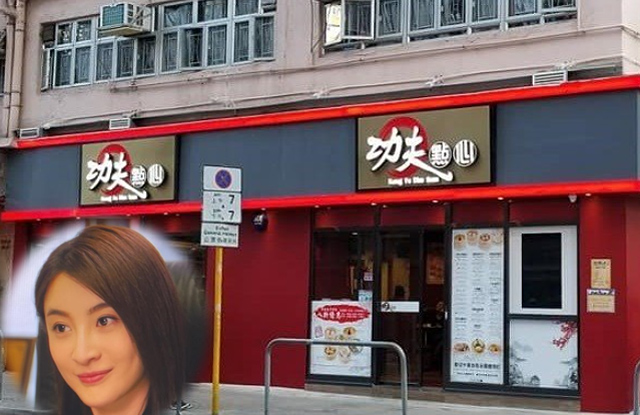 Rosina Lam (林夏薇) is the owner of Kung Fu Dim Sum, which has 10 locations in Hong Kong. She shared that she was already mentally prepared for the pandemic restrictions, and did not accumulate a lot of inventory. Her establishment will be following government guidelines, and prepare for the changing situation.

Strawberry Yeung Prepares for Another Year of Struggles 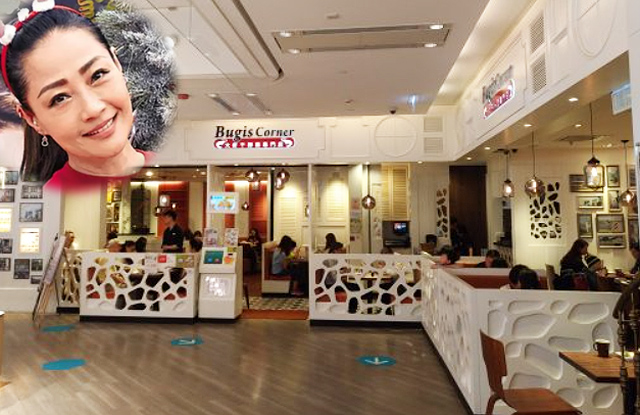 Investing in the food industry for many years, Strawberry Yeung (楊玉梅) is now the owner of Beppu Group which has 12 restaurants under its umbrella including Beppu Ramen, Bugis Corner, and Sedap Malaysian Delights.

As she has many restaurants, the company had already procured a lot of ingredients in preparation for the Lunar New Year in hopes of turning a profit then. The government’s new curfew would take away what normally would be a revenue-peaking timeframe for the restaurant industry.

Prepared for another year of struggle, Strawberry said, “It would be a lie to say that we’re not affected. It was like this last year, and now we’re back at square one again. The pandemic had let up a bit, and then suddenly Omicron showed up. I don’t even know when we can return to a normal life. The only thing we can do is think of new ideas that are affordable, special, and of great value to attract customers.” 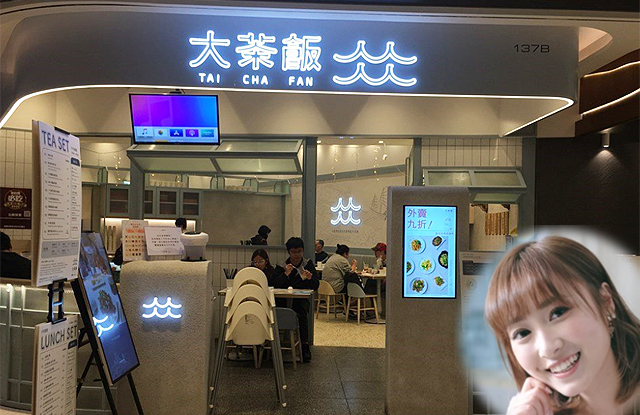 At the end of last year, TVB actress Maggie Wong (黃美棋) made a risky decision and decided to open Taiwanese restaurant, Tai Cha Fan, in Tseung Kwan O and another takeout restaurant in Chai Wan.

The curfew has also thrown a wrench into Maggie’s plans, “I predicted that the curfew would last more than 14 days. We can only sell poon choi now that we can’t reap the profits of Lunar New Year dinners. The price of fish maw has risen 30 percent, and the poon choi and cart noodles both include this ingredient so I’m pretty nervous. We need to quickly promote [our holiday menu], so we can hopefully get some takeout business during the holidays.” 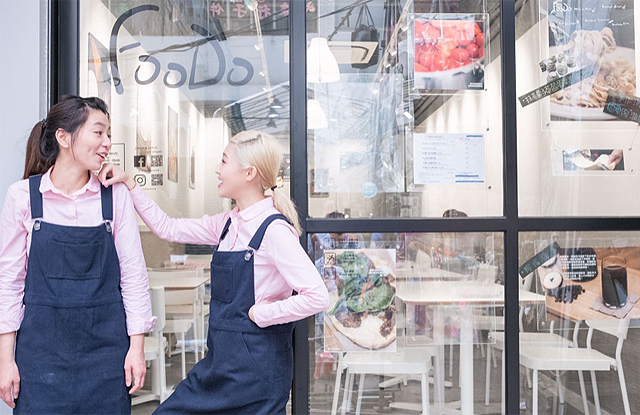 The owner handmade pasta restaurant Foodoo and a beauty clinic, Kirby Lam (林秀怡) is suffering double losses due to the fifth wave of infections. Her restaurant has lost 40 to 50 percent of its business due to the curfew. She has been redistributing her staff to different roles with the main goal of not affecting them.

“Just when you thought things were slowly improving, the fifth wave has started. What can you do? We’ll be working hard to come up with new items that we can sell online. Luckily, we’re not too affected in terms of our ingredients because we mostly work with fresh products that are used the same day,” Kirby said.

Steven Ma to Expand His Learning Center to Mainland China