Hailing from a family of actors, as both their father Kent and uncle Tong Chun Chung (湯鎮宗) were famous actors in the 1980s, Bruce and Chris were ready to kickstart their own entertainment careers. The twins graduated from the University of California, Los Angeles (UCLA) with degrees in film studies and returned to Hong Kong.

Deciding to ditch their “celebrity second generation” images, Bruce and Chris started their own business venture without the help of their father. The twins saw an opportunity in the frozen meats market, as many families prefer eating at home during the pandemic.

Investing a six-figure amount in their business, Bruce and Chris opened their gourmet grocery shop Ma Bo House (孖寶屋) as they were called “Big Twin” and “Little Twin” as children. Situated in Mongkok, the shop’s main target market is locals who look for reasonably-priced quality meat. Besides frozen meats, the shop sells seafood, fried foods, and desserts. The shop’s specialty are hand-cut beef slices, which have sold like hotcakes in the winter season.

Having a deep understanding of the market after running the business for almost one year, Bruce and Chris confidently estimate they will break even by 2022. As most retail stores experience cyclical sales, winter business is almost double the amount in the summer. 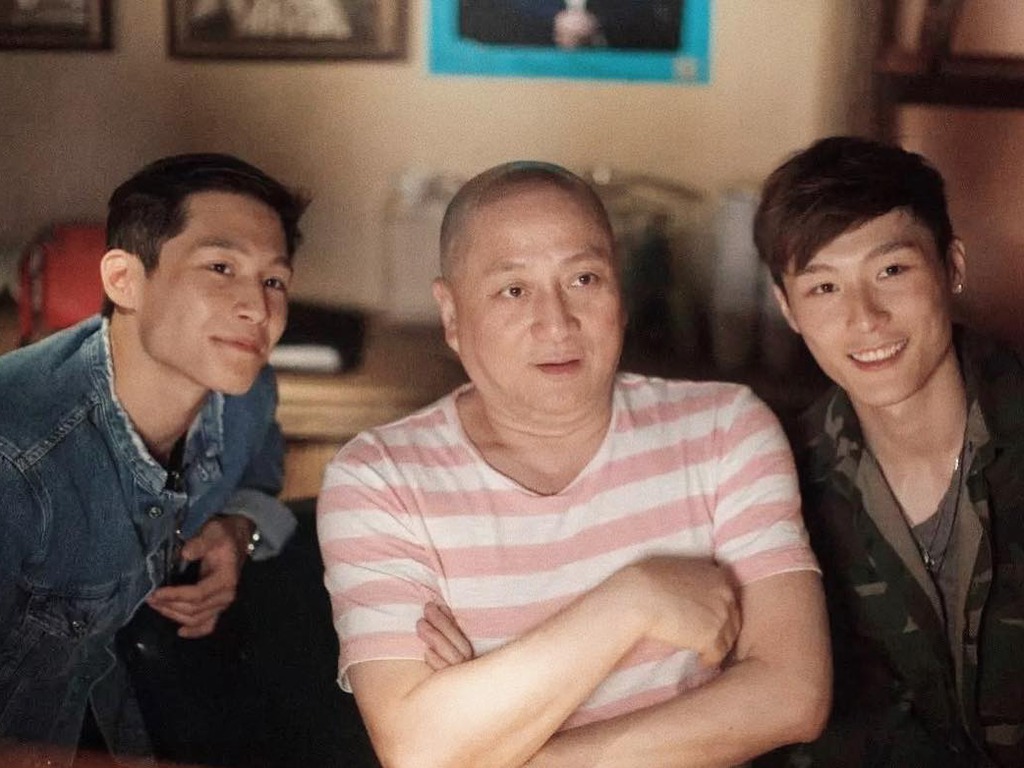 Growing up fighting each other and getting into frequent trouble, the twins were often punished by Kent. At 18 years old, Bruce punched Chris so hard that his nose became crooked and needed hospitalization. The brothers became closer, and vowed to never use their fists on each other again.

Starting a business from scratch is no easy feat. With just the two of them at work, Bruce is in charge of design, advertising and marketing, while Chris manages the more technical aspects of the business such as its ecommerce site.

Understanding that success does not come without hard work, Bruce and Chris realize that entrepreneurship often requires sailing into uncharted territory, and they must learn as they operate. One of the toughest issues they faced was securing proper working freezers for the shop.

“Since we were children, Dad taught us that boys must work hard. There are no shortcuts [in life] and no such thing as one step to heaven,” Bruce and Chris said.

Although they value Kent’s opinions, the twins do not ask him for assistance. “We haven’t seen Dad in over a year, because of his work in China. Dad is also not a business person, so he doesn’t have a lot of experience in this area. Perhaps because he’s older, we have very different opinions on the business. The methods have changed since the last generation – we really want to rely on ourselves.” 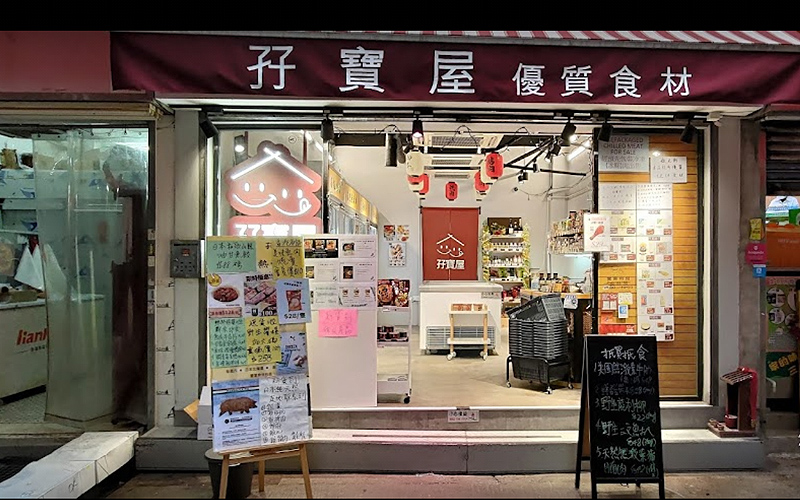 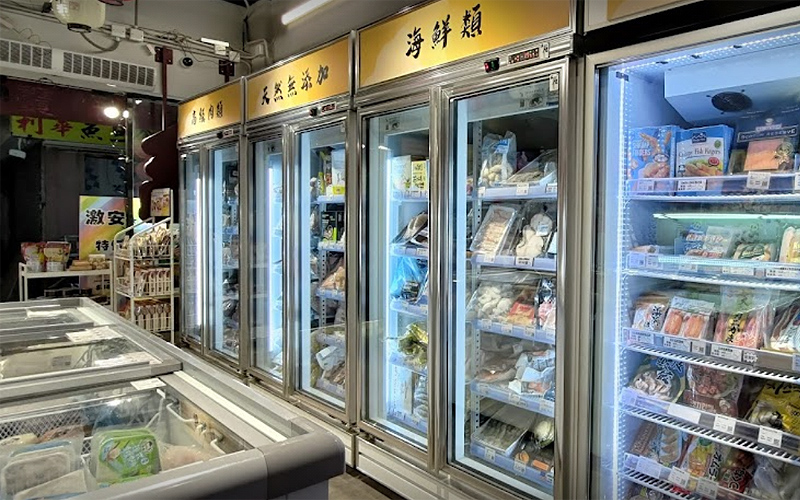 Celebrities Who Were Already Rich Before They Became Famous

Nicholas Tse’s Guide to Success in “Talks at Google” Podcast 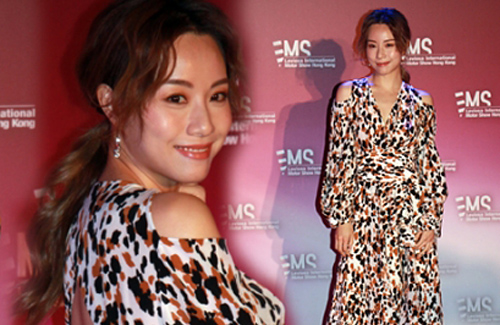 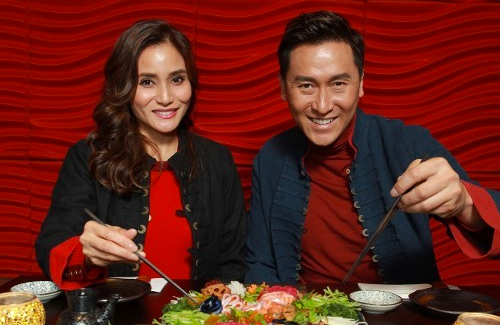 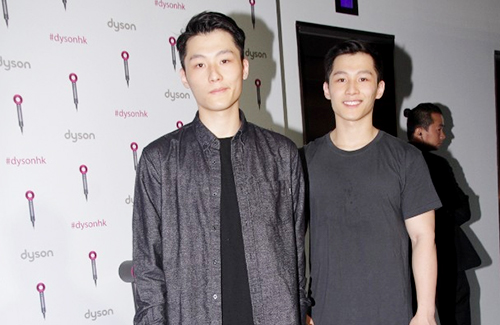 Though Kent Tong’s twin sons, Bruce and Chris, are interested in acting, they have no interest in joining TVB’s Mr. HK contest.