Ruby Lin (林心如) and Shu Qi (舒淇) are known to be the best of friends, often sharing photos of one another on social media. Despite having their own families now, they still make an effort to regularly get together for dinner and watch movies. Treating each other like family, Ruby would even give the keys of her house to Shu Qi.

Recently, Ruby and her husband, Wallace Huo (霍建華), purchased and moved into a luxurious independent-standing home in Taipei West district  which cost over 26.4 million Hong Kong dollars. The couple did not sell or rent out their previous home in Songshan district and instead allowed Shu Qi and her husband, Stephen Fung (馮德倫), to temporarily live there.

Due to the restrictions still in place as a result of COVID-19, Shu Qi and Stephen were forced to find a private residence to stay while in Taiwan. Ruby lent a helping hand and generously offered her home to the couple and is not charging any money for it.

Ruby’s home in Songshan district, which boasts a usable area of 2800 to 3800 square feet, is said to be valued at approximately HK$7,347 per square foot. This puts the estimated property price at about HK$20 to HK$28 million. 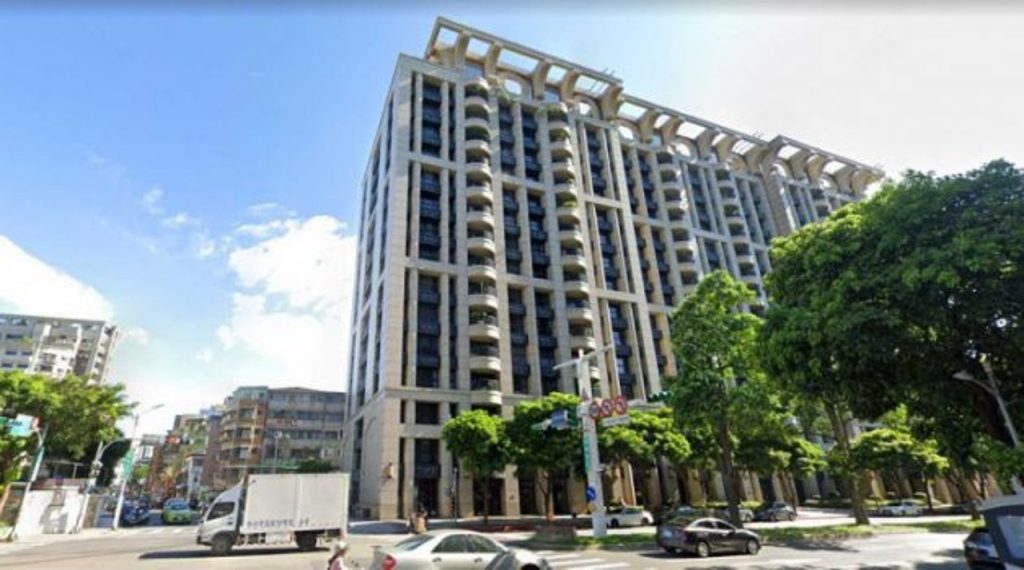 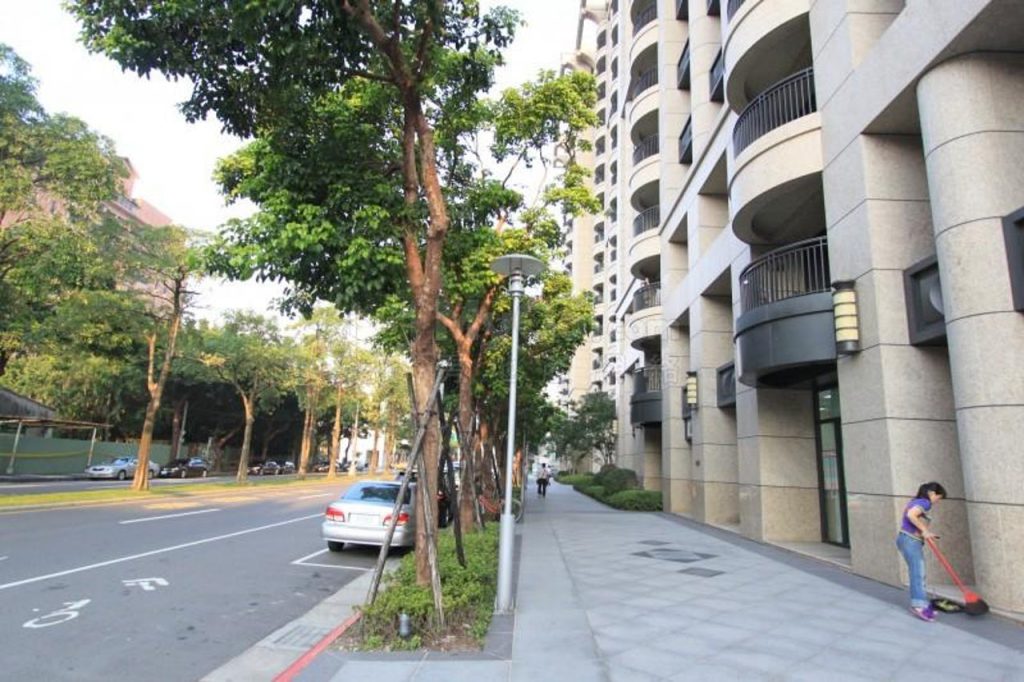