While attending a promotional event in Zhongshan, Hong Kong actor Simon Yam (任達華) was stabbed with a knife in the stomach by a Chinese man. Simon was immediately sent to the hospital with non-life-threatening injuries, while the attacker was arrested at the scene.

Simon was on stage when the attack happened. Suddenly, a man charged on stage and stabbed Simon in the stomach and cut his right arm. Simon immediately backed away, with visible blood dripping from his stomach and hand.  Security rushed to detain the attacker.

Sustaining minor injuries to his organs due to the knife wound, Simon was hospitalized and received a minor surgery at a hospital in Zhongshan. Last night at 11 p.m. the 64-year-old actor was transferred back to Hong Kong and is under care at a local hospital.  Simon is placed in the Intensive Care Unit (ICU), and doctors who will assess whether there was any nerve damage to his arm and see if further surgery is required. Three bodyguards are currently watching Simon at the hospital to ensure his safety.

According to police reports, the attacker is a 53-year-old man with the surname of Chen in Zhongshan City. Diagnosed with paranoid schizophrenia, Chen confessed that his attack towards Simon was intentional.

Simon’s management company, Emperor Entertainment Group, thanks his fans and the hospital staff for their support and help. His team will be taking further legal action after investigation occurs, and take greater measures to protect their artistes’ safety when they work in Mainland China.

Though Simon is scheduled to commence his new movie in September, he will be postponing filming until his recovery. 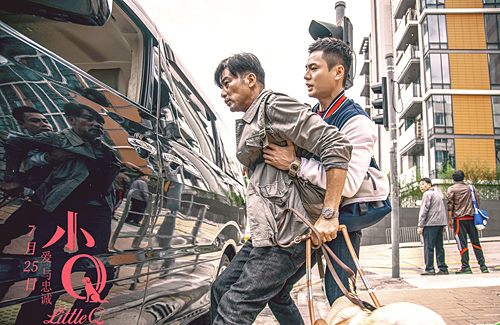 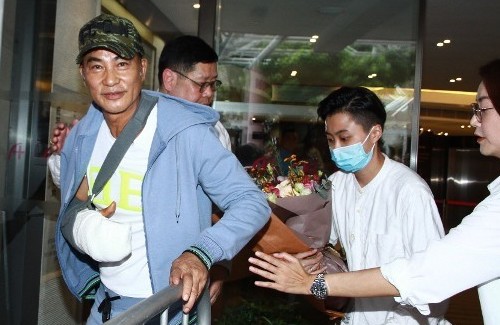 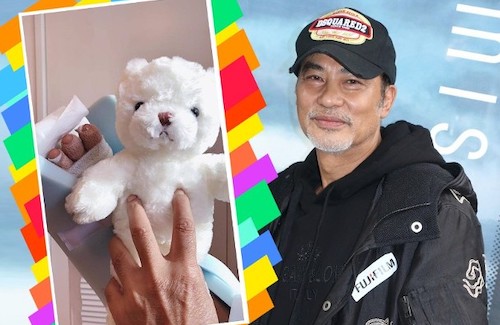 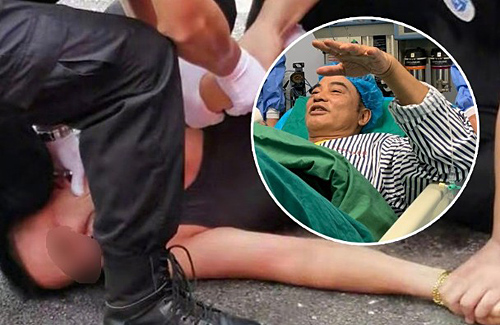 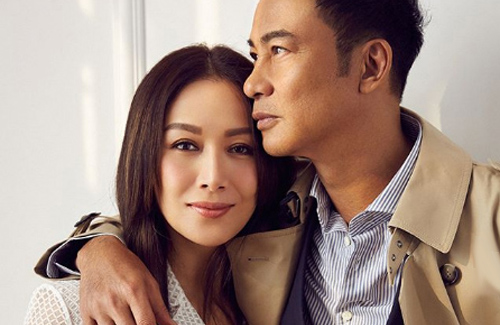 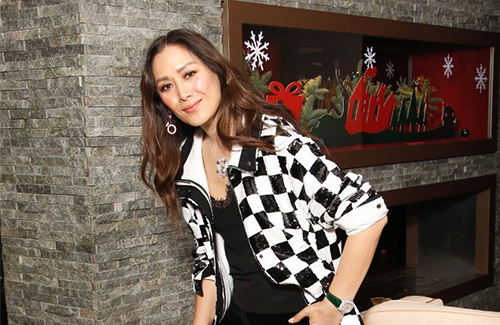