Google Hong Kong released its list of top-ten most searched Hong Kong celebrities of 2014. Sire Ma (馬賽) topped the list due to a year ridden with scandals. Several TVB artistes were heavily searched due to the airing of popular dramas.

Sire Ma came in first as the most googled Hong Kong celebrity of 2014. In November 2013, a video clip of Sire locking lips with Wang Ziqi (汪子琦) surfaced online, subsequently exposing Sire’s short-lived lesbian love affair with the Mainland businesswoman. In July 2014, an explicit video of Sire dancing in lingerie circulated on the Internet. Sire went through a lot in the past year, and has learned to become much stronger.

Ram Chiang’s (蔣志光) supporting performance in Come On, Cousin <老表，你好hea!> earned rave reviews from critics and viewers. The singer-songwriter, who has not produced music in nearly 20 years, did a performance of his original 1990s pop hit “You Needn’t Be Acquaintances to Meet with Each Other” <相逢何必曾相識> with Rita Carpio (韋綺姍) in the series. Ram, who has been in the industry for 30 years, garnered a standing ovation when he won Best Supporting Actor at the 2014 TVB Anniversary Awards.

In June 2014, former TVB actress Coffee Lam (林芊妤) was caught having a 30-minute tryst with rich heir Will Lam (林知譽) inside a mall restroom. Following the scandal, Coffee’s past relationships were also exposed, and she was fired by TVB. Coffee’s notoriety shot up after the restroom scandal and she was offered more jobs, including movie roles and event appearances.

This year was a whirlwind year for G.E.M. (鄧紫棋), who shot to fame in Mainland China after appearing on the second season of singing competition I Am a Singer <我是歌手>. Though G.E.M. ultimately lost to Mainland singer Han Lei (韓磊), her title as first runner-up was enough for G.E.M. to become one of the hottest rising stars in the nation. With fame comes the price of negative press, and rumors of G.E.M.’s disrespectful attitude and arrogance made continuous headlines.

In September 2014, it was exposed that former Cantopop star Roy Chow (周永恒) had cheated on his wife, singer-actress Yu Chiu (趙頌茹) with model Ruby Lau (劉依靜) for nine months. In addition to his infidelity, Roy was also sentenced to 18 months of probation after attacking his wife, and it was rumored that Roy may be mentally unstable.

Jaycee Chan (房祖名) and Taiwanese actor Kai Ko (柯震東) were arrested by mainland Chinese authorities for drug use in August 2014. The police seized large quantities of marijuana at Jaycee’s residence in Beijing, and more than 120 celebrities were suspected to be involved in the drug scandal. Following his arrest, Jaycee admitted that he has been consuming for the past eight years. Jaycee has been detained by a Beijing detention facility since august.

Carman Lee (李若彤) and Rachel Lee (李麗珍), two of Hong Kong’s most popular actresses in the 90s, made a comeback in 2014 through the TVB drama Never Dance Alone <女人俱樂部>, which is produced by Eric Tsang (曾志偉). Carman’s last appearance in a TVB drama was the 1997 wuxia drama The Demi-Gods and Semi-Devils <天龍八部>, in which she portrayed Wang Yuyan. Rachel’s last appearance was in the critically-successful 2000 sitcom War of the Genders <男親女愛>. 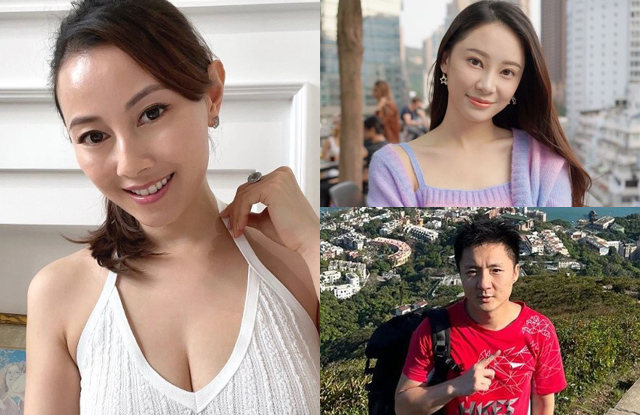 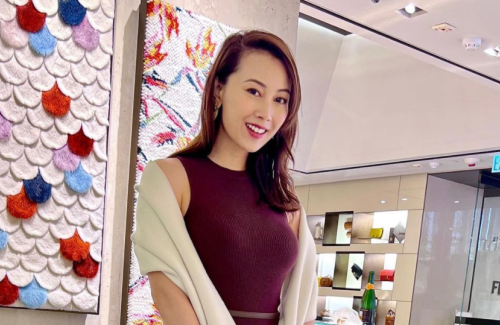