Steven Ma (馬浚偉) has always been an ambitious learner. Two years ago, he decided to enroll in the EMBA (Executive Masters of Business Administration) program at Beijing University’s Guanghua School of Management. Time has flown by and he is set to graduate this year.

Unfortunately due to the COVID-19 pandemic, two of his courses have been delayed. However he has submitted his 30,000 word thesis in advance. He recently accepted an interview and shared that he decided to return to school as a mature student because he knew that he had many shortcomings and is dedicated to improving himself.

Over the last two years, other than studying, Steven has completed two musicals, released a self-directed and performed movie, held a concert, and opened a café and a tutoring school! The list sounds completely exhausting! So one can only wonder what motivated him to enroll in a demanding program that would also require him to fly back and forth between Hong Kong and China?

“Once you come into contact with more people, you realize how inadequate you are. Even if these people are younger and have seen less people than I have, their educational level is higher. Sometimes I really don’t understand what they are saying. Many people say that the younger generation doesn’t have much work experience, but in my opinion they may have more professional knowledge. Even though I have a lot of work experience and strong connections from networking, I can’t just rely on that. Refusing to learn new things means that I am being complacent and placing restrictions on my life,” Steven explained. With his new degree and work experience, it will better equip him to become a great CEO for his companies. 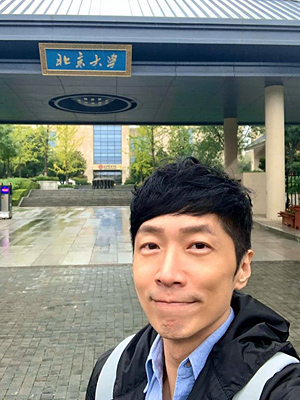 Beijing University’s Guanghua School of Management was established in 1980, and the tuition fees for the EMBA program are extremely high. When Steven applied, the fees were 680,000 RMB. Now in 2020, the tuition cost has increased to 728,000 RMB. Only candidates in management roles are allowed to apply. Applicants must also submit a 2,000 word letter of intent and two references from senior students and one reference from a professor. If the applicant is a student from China, they must also pass China’s Joint College Entrance Examination. Students from Hong Kong, Macau, and Taiwan are exempt from this requirement. If their application is accepted, applicants have to then go through a rigorous written exam and a face-to-face interview.

The acceptance rate is less than 10 percent, and Nicky Wu (吳奇隆) and Huang Xiaoming (黃曉明) are also past graduates of this program.

Steven stated that he has spent close to 1 million RMB for his two years of tuition, accommodation, and his flights to and from Hong Kong and China. However, he feels that this is well worth the investment, “Some people may use this money to buy fancy cars and nice watches, but I don’t want to waste money on these things. The things I have learned in these two years is well worth the price.”

After completing his thesis, Steven’s work does not stop there. He started working on a script for a movie and a musical. He also plans to enroll in Hong Kong Baptist University’s Traditional Chinese Medicine course at the same time. Kudos to Steven for his dedication towards continuing education! 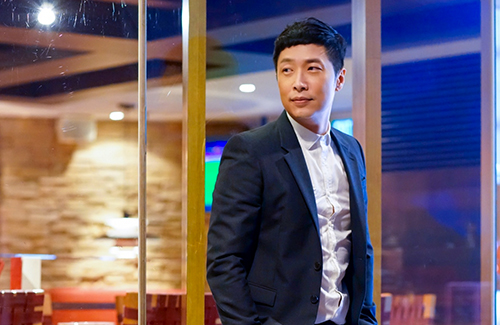 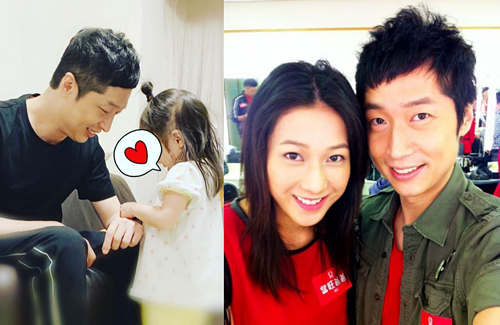