Good Days will be the first TVB drama to air on the 8:30 p.m. timeslot since the 2018 anniversary drama Fist Fight <兄弟>.

Good Days stars Alice Chan, Ben Wong (黃智賢), and Max Cheung (張達倫) as a trio of childhood friends who eventually go on their separate ways due to situations beyond their control. Max was the son of a village chief, and Ben was his best friend from an all-male school. They both fell in love with Alice. Max and Alice eventually become a couple, but one night of drunken stupor led Max to regret his actions. Not wanting his friend to be arrested for statutory rape, Ben decided to take the blame. For the next 30 years, only those two were aware of the truth.

Good Days is one of Poon Ka-tak’s (潘嘉德) last TVB dramas before he decided to leave the station last May. Poon Ka-tak’s other drama, My Commissioned Lover <婚姻合伙人>, had already premiered on Monday.

Poon Ka-tak has produced a number of popular dramas and cult classics in his 43-year career with TVB, including The Family Squad <卡拉屋企>, Triumph in the Skies <衝上雲霄>, and The Hippocratic Crush <On Call 36小時>. 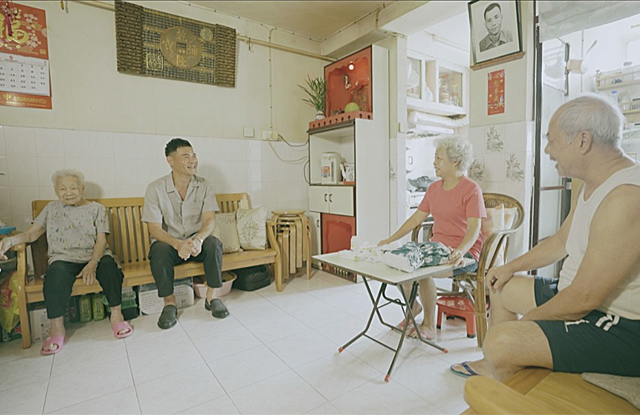