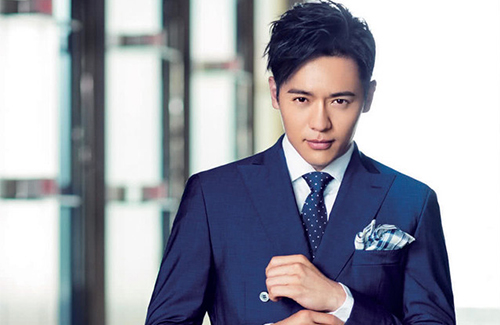 On May 2, the lawyers of Gao and Wang requested the prosecutors to submit more evidence and records before the court in regard to the scenes of the crime. The lawyers asked for subpoenas to be issued in relation to the KTV lounge and restaurant which Gao and Wang had visited at the night of the assault. The evidence includes CCTV tapes and phone call records, which would give insight to the relationship between Gao, Wang, and the victim Lilli Chen (陈莉莉).

The Australian court has granted the request.

The hearing lasted only two minutes. Gao’s wife, actress Michelle Dong (董璇), who attended Gao’s last two hearings, was not present. The next hearing will be on June 7.

According to Chinese-Australian lawyer Shen Hanbing (沈寒冰), who has been closely following Gao’s case since the beginning, the best way to prove innocence in a rape case is if there was proof that the assault victim had acted on her own will. Shen’s words have led to speculation that Gao and Wang’s team is going for a new angle in the case.