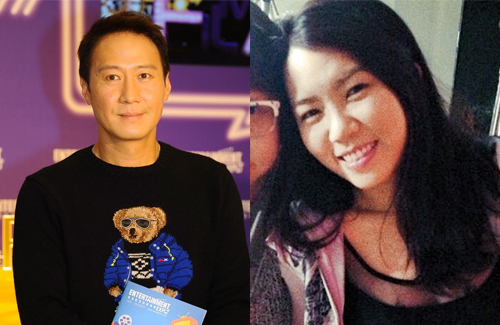 Already six months pregnant, Leon Lai’s (黎明) girlfriend Wing Chan is the new talk of the town. The 32-year-old former assistant to Aarif Rahman (李治廷) even earned the congratulations of Leon’s ex-wife Gaile Lok (樂基兒), who told reporters that she is very happy for them.

Leon is the last of the four Heavenly Kings of Hong Kong to become a father, and fans are ecstatic for the 51-year-old singer. Wing herself has already moved in to Leon’s residence, preparing a new chapter in her life.

But after doing some more digging into the new couple’s lives, the reporters noticed that Leon isn’t quite ready to seal the deal with Wing yet. Two of Leon’s properties in Sheung Shui, with a market price of HK$150 million, is actually shared with Leon’s male assistant and close friend, Chi Chuen (子泉). Wing has no shares in the property. Both properties were purchased for HK$56 million back in 2009. They are owned by a company called Southern River Limited, in which Leon’s assistant Chi Chuen is the primary shareholder.

Though Leon hasn’t shared any of his properties with Wing, the 32-year-old does hold a powerful position with Leon’s music label, A Music. Starting off as Aarif Rahman’s assistant in 2012, Wing was eventually promoted to manager in the business department of the company, kickstarting her relationship with Leon.